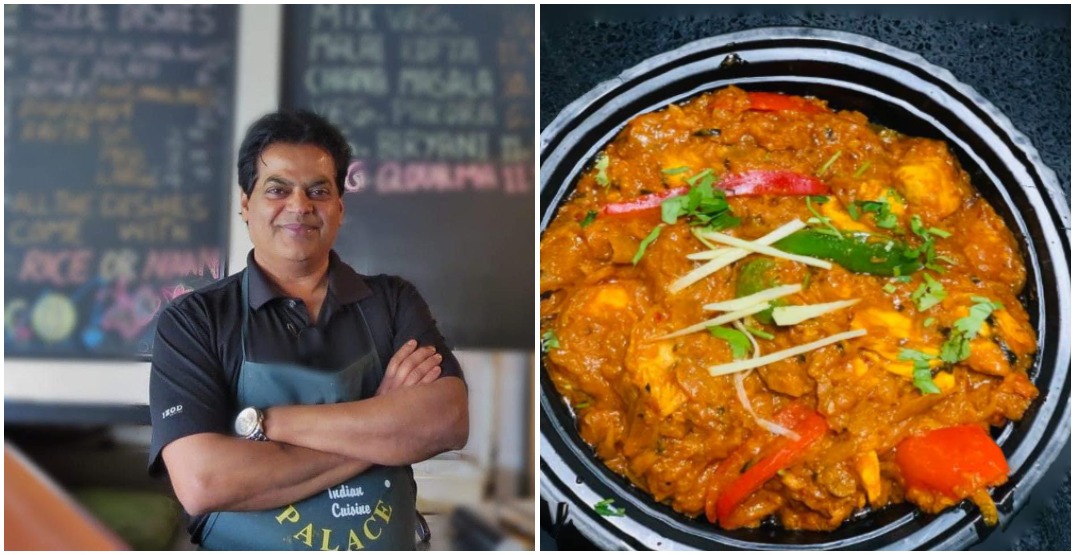 For two decades, Tandoori Palace has been serving up delicious Indian cuisine, right in the heart of Commercial Drive. The beloved restaurant celebrated its 20th anniversary last month.

When Riyaz Kazi lived near Commercial Drive years ago, there was nowhere to find Indian cuisine in the area. He told Daily Hive that’s when he decided to open an Indian restaurant in the neighbourhood.

Choosing the type of cuisine to specialize in was the easy part. He said, “I dreamed of cooking and serving food to others that I grew up eating.”

Vancity has been supporting people in our communities since 1946, like local restaurateurs. As part of our Made in Vancouver series spotlighting local businesses, we talked to Vancity member Riyaz Kazi about his restaurant and some of the challenges of running an eatery during the ongoing pandemic.

Kazi told Daily Hive that he owes his cooking skills to his mother.

He explained: “I grew up in the small town of Kankavli, Maharashtra, two hours from Goa, India. Since there was not much to do in the village, in the afternoon I would help my mom grind the fresh masala, such as coconut and cilantro and red chillies, on a rock stone grinder. Today, I use the same technique in some of my dishes, such as kolhapuri dishes.”

Later, in Canada, he gained his knowledge of the business side of cooking. He said, “I used to work for an upscale restaurant in Vancouver, where I learned the inner workings of the restaurant industry.” 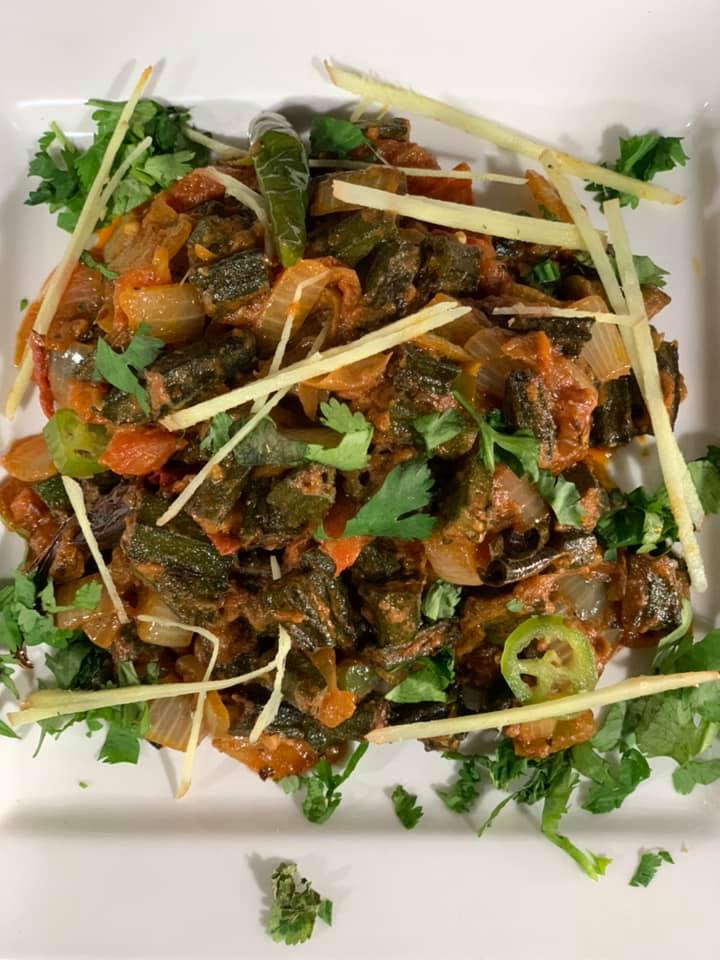 Kazi prides himself on the quality of Tandoori Palace’s dishes, which are halal and use local and organic ingredients.

He said, “We bake our naans fresh for every order. We also specialize in barbecue dishes like our Beef kabab, Chicken Tikka and Tandoori chicken. We make dishes that aim to remind you of India.” 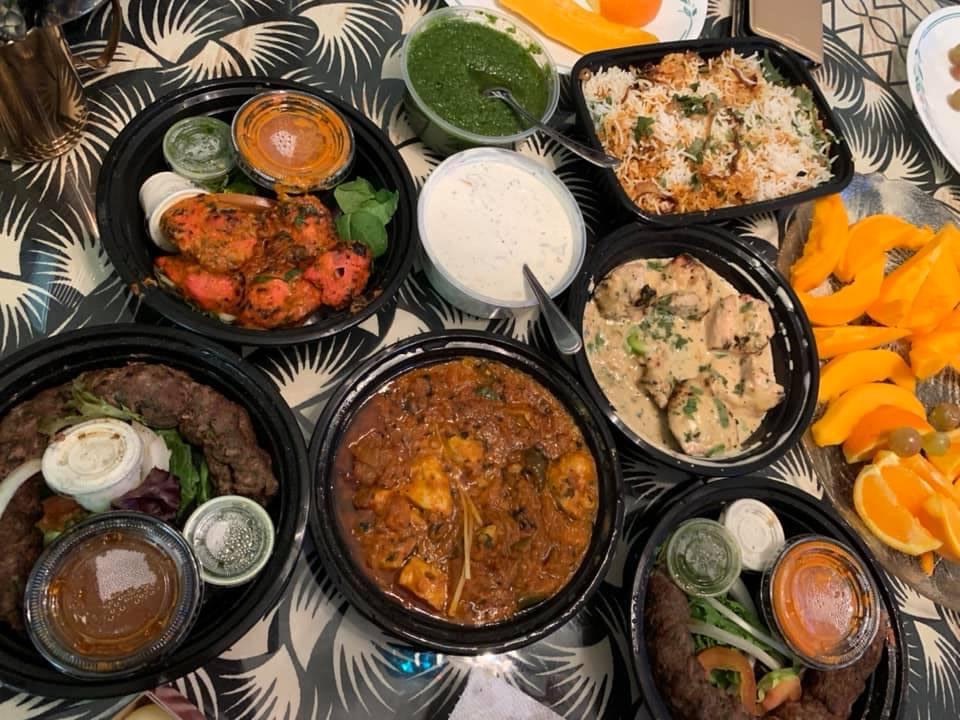 He continued, “The tandoor oven is the lifeline of Tandoori Palace. We bought the tandoor in 2001 from a local supplier who handmade the clay oven with real clay.” He added, “Our most popular dishes are Kolhapuri dishes, Vindaloo dishes, Saag Paneer, Butter Chicken and our Bombay Biryani.” Plus, there are plenty of tasty options for vegans and vegetarians. 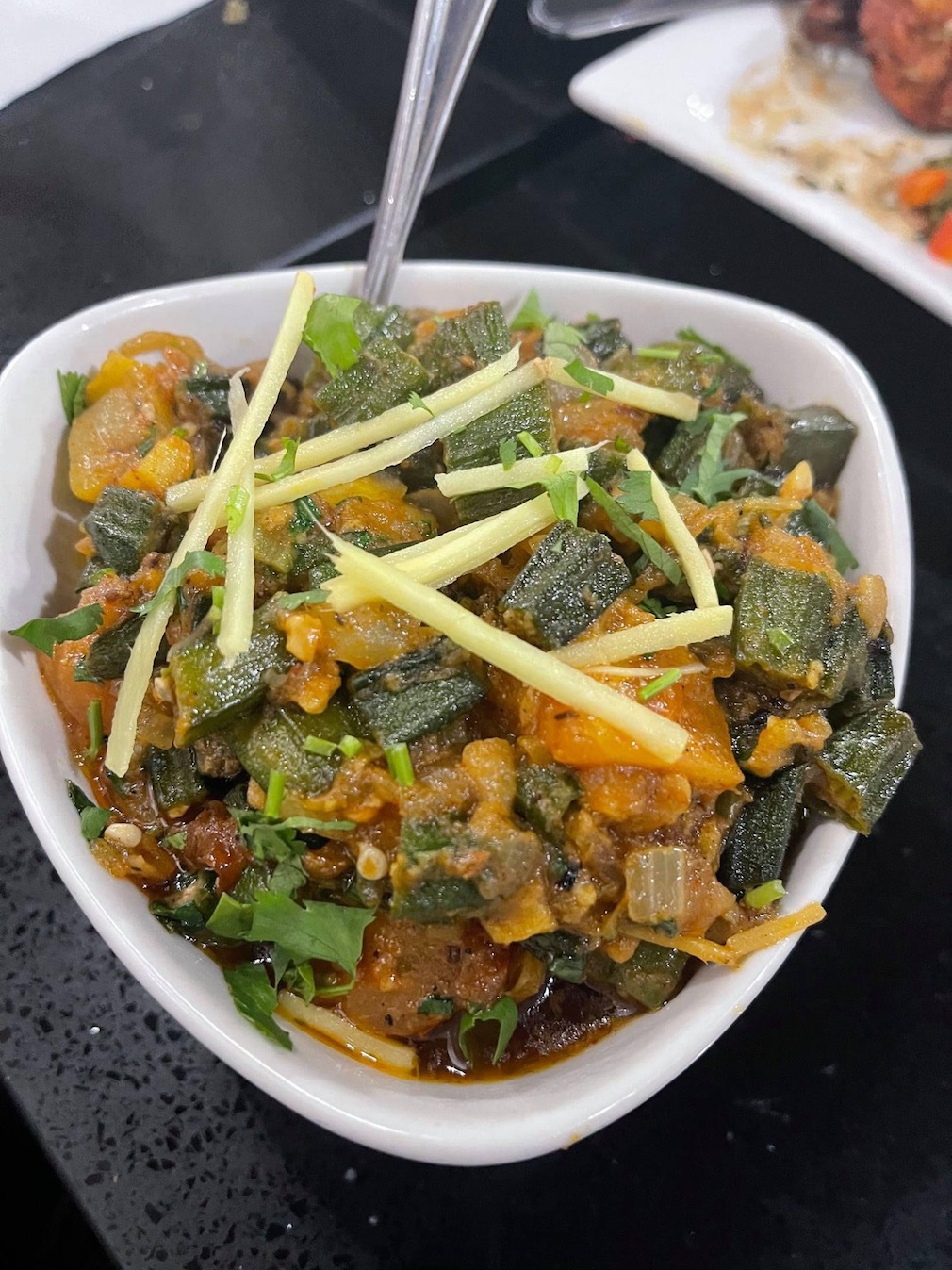 Another point of pride for Kazi is the attention paid to each dish that comes out of his kitchen. “We make every dish with care and make sure that it is made as requested,” he said. “Our kitchen is open, so everyone can watch their dishes being made and their naans being baked in the tandoor.”

When asked about his own favourite food, he answered: “I love any Goan-Style Fish dishes. The Baigan Masala is also one of my favourite vegetarian dishes.”

As is the case with so many restaurants these days, surviving the COVID-19 pandemic has been challenging, especially “adapting to the new restrictions that are constantly being released and changed. Maintaining our customers’ trust in our COVID protocols.” Kazi added, “Our business suffered because of COVID. We routinely had to limit our dining area, which is already small to begin with.”

Despite the ongoing challenges, Kazi sounds undaunted. He said, “We love to introduce the community to authentic Indian cuisine and aim to make every dish to our customers’ liking.” 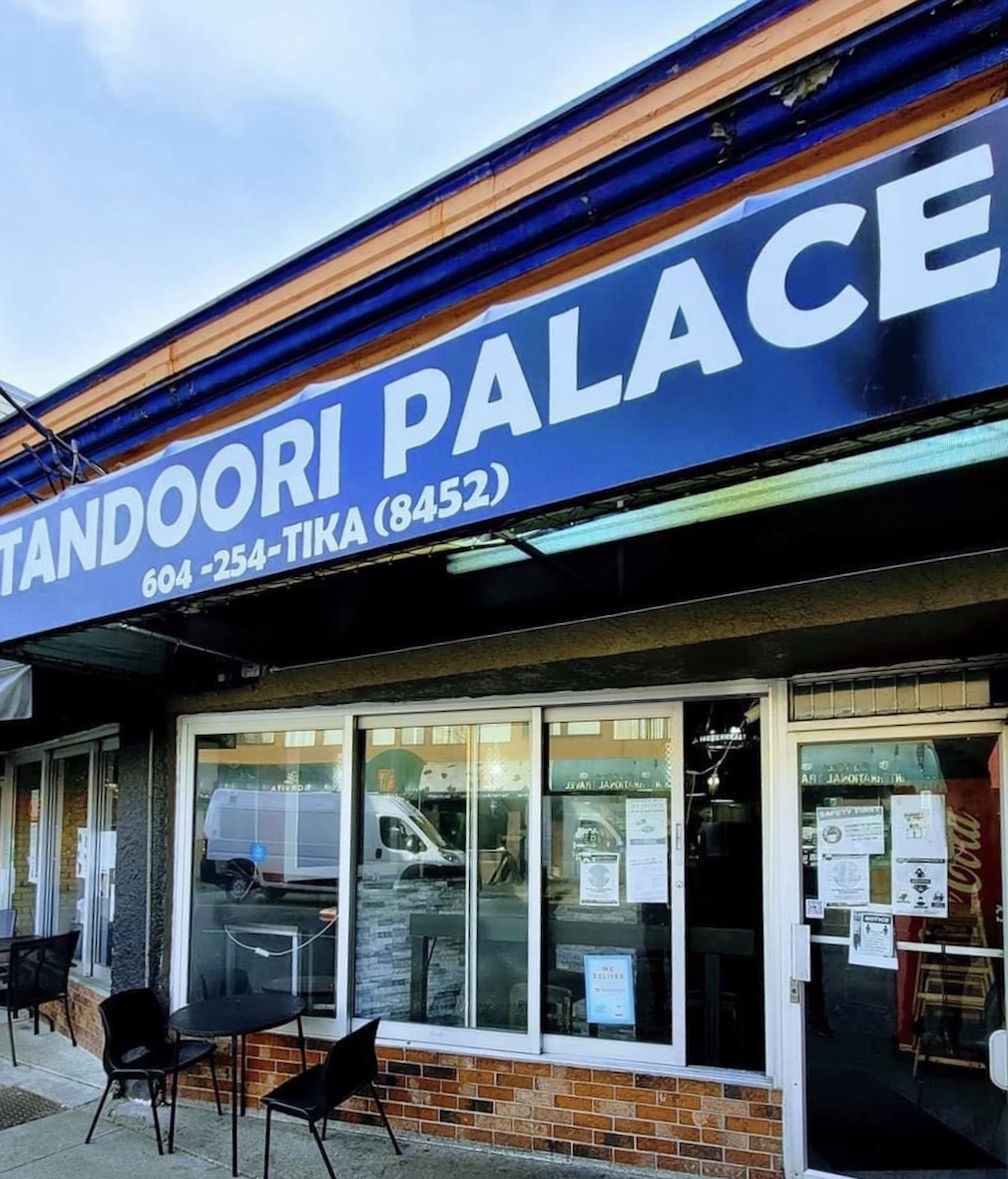 Visit Tandoori Palace online to learn about takeout, delivery, event catering and more. Or check them out on Facebook or Instagram.