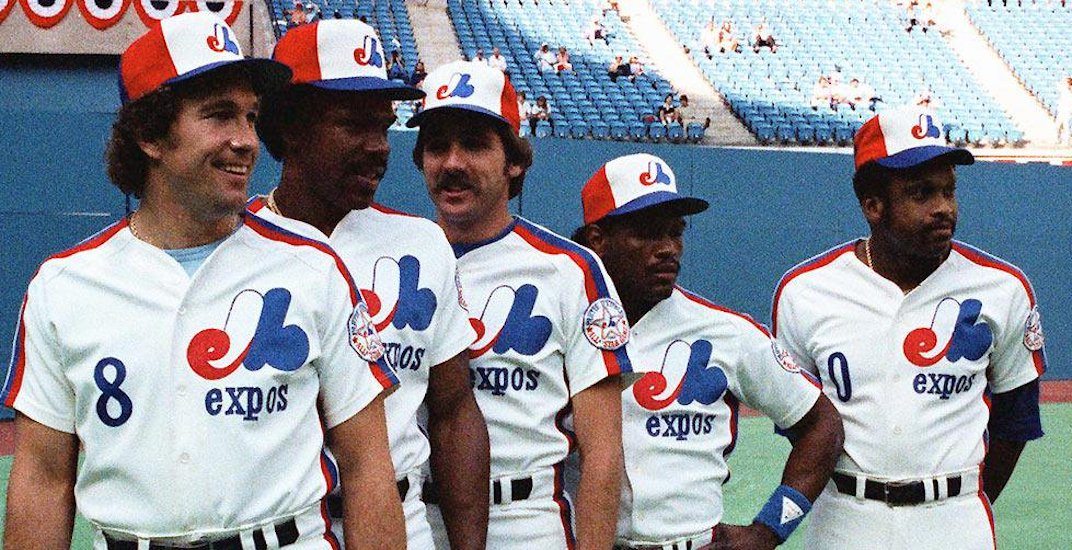 For the last 21 years, the Tampa Bay Rays have called St. Petersburg, Florida their home. In the near future, the Rays may have to share their team with another city: Montreal.

Last week, word quickly spread about Major League Baseball’s idea to split the Tampa Bay Rays in two and have the Rays play half of their home games in Montreal. It’s a radical plan, something that’s never been successfully done in professional sports; share a team between two cities on other sides of the continent.

The Rays have committed to stay in St. Pete and play at Tropicana Field through the 2027 season, but beyond that, it’s anybody’s guess whether they will exist at all.

Tampa Bay Rays ownership held a press conference last week outlining a proposal to see the Rays develop new stadiums in St. Petersburg and Montreal and have the team split by the 2024 season.

The Rays have come to grips with the fact that they can’t sustain a Major League franchise in St. Petersberg as currently constructed.

“We are simply not well-suited for a Major League Baseball team that needs to draw tens of thousands of people for each of its 81 games to its ballpark,” Rays president Stuart Sternberg said. “We’ve been through this long enough that ‘all for their own’ is not going to be an option going forward. Not at the current levels or anything close to it.”

Hence the plans to split the team with Montreal. It’s a Hail Mary play to save the Rays, but may ultimately end with the team leaving the state of Florida anyway. “This is about Tampa Bay keeping its hometown team and Montreal having one as well,” Sternberg said. “A permanent arrangement. A generational commitment to both communities.”

Since 2011, the Rays have ranked among the bottom of baseball in average attendance per game, barely breaking the 15,000 fans-per-game threshold. It doesn’t matter whether the team’s a contender or not; people aren’t coming to Tropicana Field one way or another.

Something drastic needed to be done to spare the Rays a slow, gruelling death and this is one option that Rays ownership is exploring to help stop the bleeding.

It’s an ambitious thought; to have both cities commit to spending hundreds of millions of dollars to construct two new open-air stadiums to host a Major League Baseball team for 40 home dates a season.

Sternberg estimates the cost to build an open-air stadium in Tampa Bay would cost 30 percent less than a domed stadium, but that’s still hundreds of millions of dollars that need to be funded from somewhere. Not even a penny of funding for a new stadium in Tampa Bay has been secured as of yet.

The Rays owner painted an interesting picture for how a potential Tampa Bay-Montreal Rays season would play out. The team would begin its regular season in Tampa Bay and a few months later, play a summer send-off game before the Rays shift to Montreal and host a season-opener for its Canadian fans.

To put this in perspective, the team that revolutionized baseball by implementing “the opener” is proposing using Tampa Bay as an “opener” before shifting the Rays to Montreal.

First step to bringing baseball back to Montreal

If anything, this announcement by the Rays signals the beginning of the end of baseball in Tampa Bay and the first step towards Montreal getting a baseball team back in La belle province.

Interestingly enough, the year before the Montreal Expos folded and moved to Washington to become the Nationals, the Expos played 22 games in Puerto Rico. The Rays are trying a similar experiment here with the “sister city concept,” but the Expos experiment in 2003 ended with the team moving elsewhere.

The Rays are desperate and are willing to try anything to salvage the team that has spent the last 21 years in St. Petersburg. But if a city like St. Pete isn’t a viable option to draw fans for an 81 home game schedule, who’s to stay they’re deserving of 40 games?

Montreal is a much more viable long-term baseball market and this radical idea feels like it’s delaying the inevitable for the Rays.

Momentum is also trending in favour of Montreal receiving a baseball team, one way or another, whether it’s via relocation or expansion. The Washington Nationals will wear Expos jerseys for a special home game early in July, something that’s never happened before.

The dream of a second MLB team in Canada is no longer dead and the Expos movement is picking up steam with each passing month. What once was an abstract concept and a wild idea appears to be moving forward; the city of Tampa Bay and Montreal both laying claim to the Rays.

In order for this plan to work, a lot of things need to fall into place; namely, municipal approval and funding for the stadiums. Without those two things, it’s extremely difficult to see this Tampa Bay-Montreal project even making it out of the starting gate.

The Rays don’t have the blessing of the mayor Rick Kriseman of St. Petersburg either, which means this whole plan could be dead in the water anyway. Kriseman said: “I want to be crystal clear; the Rays cannot explore playing any Major League Baseball games in Montreal – or anywhere else, for that matter – prior to 2028 without reaching a formal memorandum of understanding with the city of St. Petersburg.”

At this moment, Montreal is the ideal partner to adopt the Rays full-time. Sharing a Major League Baseball team between two cities is a diplomatic solution, but it’s unrealistic and problematic to move forward with this venture.

Sharing an ice cream sundae with your sibling seems like a good idea in theory, but both parties always want more than they get, leaving both sides unhappy in the end. The same could be said for Tampa Bay and Montreal when it comes to the Rays.

For Tampa Bay, this is one step further towards the city losing its MLB team. For Montreal, they’ve inched that much closer to regaining a baseball franchise for the first time in 15 years.