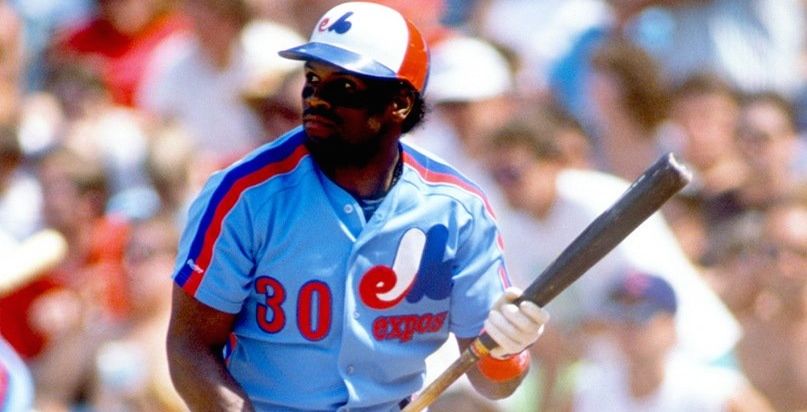 Fans are about to see Montreal Expos jerseys on a Major League Baseball field for the first time since 2004.

No, that doesn’t mean the sister-city Montreal and Tampa Bay hybrid baseball deal is coming to fruition, but rather, the Washington Nationals are paying tribute to the team that started the franchise.

According to the Washington Post, the Nats will recognize their Canadian heritage by donning 1969 Expos throwback uniforms on July 6 as Washington hosts the Kansas City Royals.

Specifically, the Nationals, who took over the Expos franchise in 2005, will sport the powder blue jerseys and pants along with ‘Nos Amours’ classic tri-colour cap worn during the Expos inaugural season 50 years ago. 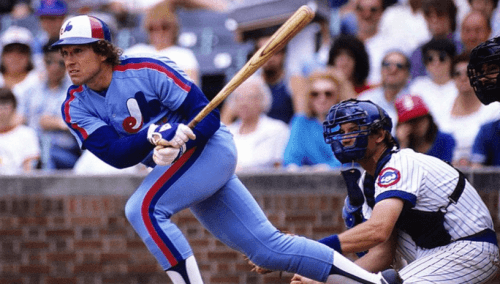 Besides the players, the ballpark will also be in throwback mode as Billboard’s number one hit from 1969, “Sugar, Sugar” by The Archies will be featured. The scoreboard’s giant National’s ‘W’ will be temporarily replaced with an Expos’ ‘M’.

Specialty Montreal-style food will also reflect Jarry Park in 1969, the Expos first-ever stadium. Nationals Park will be dishing out their take on the poutine and smoked meat sandwiches. 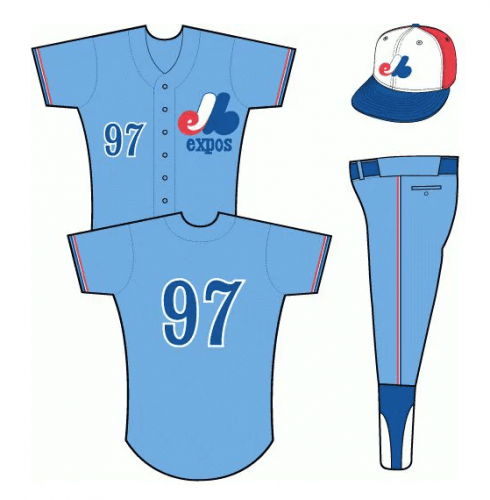 Expos legend and 2018 Hall of Fame inductee Vladimir Guerrero is slated to be in attendance and the Nationals will recognize several current staff members with ties to the  Expos. That trio includes Manager Dave Martinez, coach Bob Henley, and TV analyst F.P. Santangelo, all of whom played for Montreal.

Here’s hoping positive baseball news continues to swirl around Montreal and we don’t have to wait another 15 years to see Montreal jerseys on a Major League ball field.