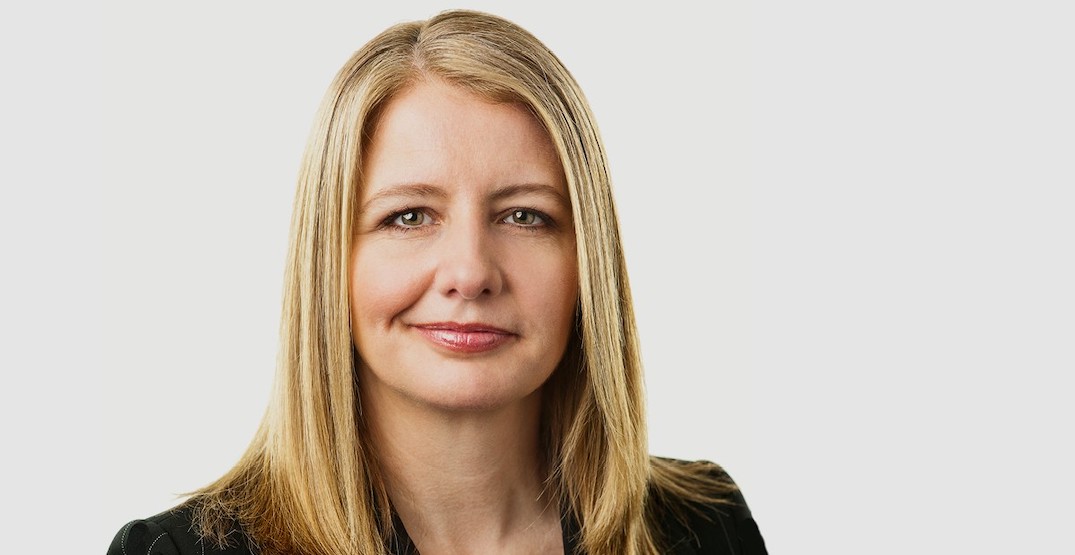 On Friday, the university announced she will replace current chancellor Anne Giardini, who has been serving the role since 2014.

Later this month, Vrooman will also be leaving her longtime role as the CEO of Vancity Credit Union to take on the position of president and CEO of Vancouver International Airport, replacing Craig Richmond, who announced his retirement last year. She became the credit union’s leader 13 years ago at the start of the financial crisis.

“It’s an incredible honour and privilege to be appointed SFU’s Chancellor. It is also a particularly interesting moment to take on this role as the university embarks on an exciting period of development in a challenging environment,” said Vrooman in a statement.

“Education will have a significant impact on the well-being and sustainability of our communities as we move forward. I’m excited to be advocating for SFU and the success of students and alumni as they contribute to a strong and sustainable future.”

Vrooman has a strong relationship with the university, including establishing the Vancity Office of Community Engagement at SFU Woodward’s, and supporting SFU’s social innovation hub RADIUS and the annual SFU Public Square Community Summit.

Before her time with Vancity, she was the deputy minister of finance for BC, deputy minister and executive financial officer for the Ministry of Health, and secretary to the Treasury Board and CEO of the Public Sector Employers’ Council.

“Simon Fraser University is thrilled to welcome Tamara Vrooman as its next chancellor,” said SFU President and Vice Chancellor Andrew Petter. “A respected leader and champion for social justice, she brings a wealth of experience and a strong commitment to community betterment that will help SFU advance its mission as Canada’s Engaged University.”