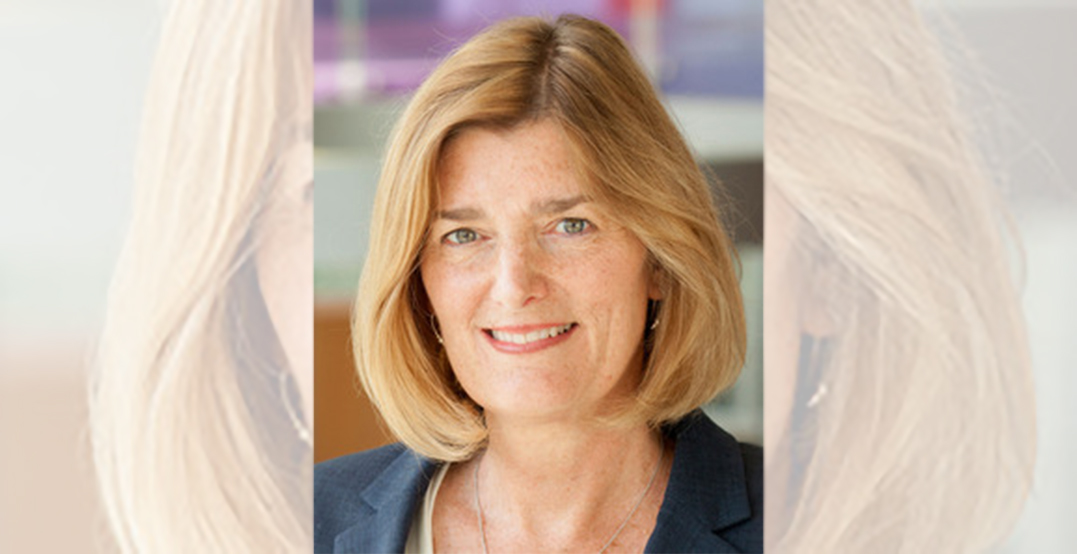 Mary Ackenhusen, president and CEO of Vancouver Coastal Health (VCH), will be stepping down from her position at the end of June.

The move comes after 13 years spent at VCH in an executive leadership role. Ackenhusen joined VCH as chief operating officer in 2007 and was appointed president and chief executive officer in 2013. Prior to that, she had spent seven years with the Fraser Health Authority.

Ackenhusen’s last day with VCH will be on June 30, 2020. Following, she’ll take on a new role with the BC Ministry of Health as Senior Executive in Residence, with a focus on innovation in BC.

“Mary’s contributions at the helm of Vancouver Coastal Health has created a legacy for innovation at BC’s largest academic and tertiary health authority,” said Minister of HealthAdrian Dix in a written statement.

“I look forward to working with her in her new role in the Ministry of Health, where she’ll undoubtedly bring her expertise to bear on some of our biggest challenges ahead.”

In 2019, Ackenhusen was named by Glassdoor as one of Canada’s top 25 CEOs based on employee reviews, according to VCH. An interim president and CEO will be named in the coming weeks.