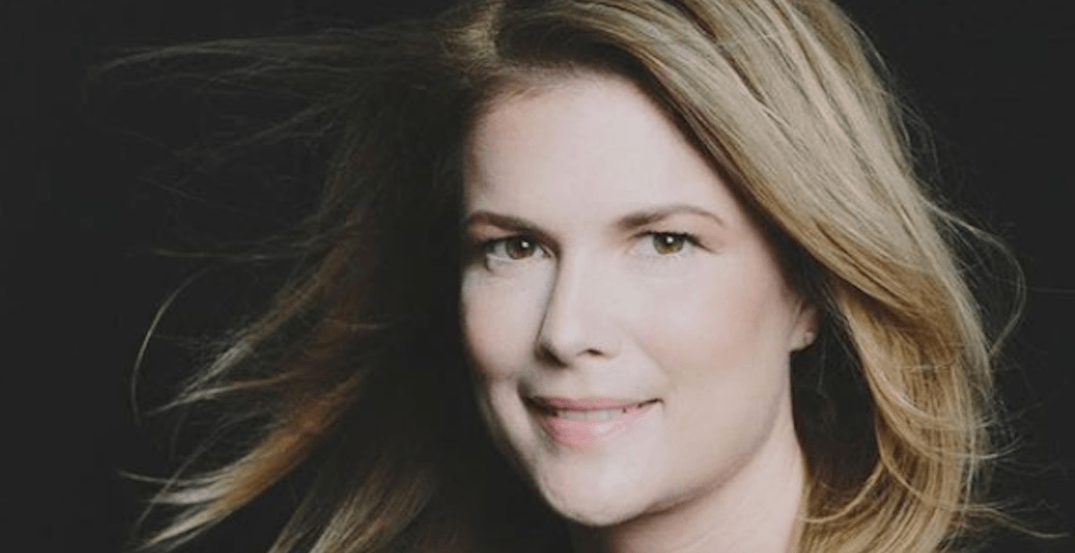 Tonight’s top story: Yet another move from TV to potential MP.

In politics, name recognition is everything. After all, most voters don’t pay a heck of a lot of attention between elections and those that do are far more likely to remember the names of party leaders or senior cabinet ministers as opposed to their local representative. While it’s certainly not the only factor, the more likely you recognize a politician’s name on the ballot, the more likely you are to vote for them.

So what do political parties do to try and get an edge in the name recognition battle? They look for star candidates. Notable community figures that you, the voter, already know, (hopefully for their sake) like, and might be willing to vote for.

This week, the Justin Trudeau Liberal Party scored an early win in the candidate name recognition battle as former CTV Vancouver News Anchor, Tamara Taggart, announced she is seeking the party’s nomination to run in the riding of Vancouver-Kingsway in next year’s federal election. It will be an uphill battle in a riding that has been held by the NDP since 2008, but Taggart seems to be up for the challenge and the riding has swung to the Liberals before.

I have some BIG news. I’m seeking the Liberal Party of Canada nomination for Vancouver Kingsway. This is something I’m very excited about + so is my family. I want to use my voice in a positive way to make a difference. I hope you will support me, check my link in my bio! 🇨🇦 #TeamTrudeau

Taggart, who was let go from CTV last spring in an internal shake-up, is well known in Vancouver, both from her time on television and her community work.

She has also recently become quite outspoken on social media advocating on issues around education, access for students with disabilities (her son, Beckett, has Down syndrome), and taking on the Vancouver School Board over what many parents saw as slow action by the district on levels of lead in school drinking water. In short, she is exactly the kind of well-known star candidate that all of the political parties will want to recruit between now and next October’s election.

I have been using @PayPal for years when shopping online but had no idea I could use PayPal for #GivingTuesday. Our family loves #GivingTuesday – it’s an opportunity to give back, especially to places dear to our hearts. When searching the PayPal Giving Fund Canada website for places to support, we were thrilled to see @dsrfcanada on the list, this was our first choice – the Down Syndrome Research Foundation has changed our son’s life. We have been taking Beckett to the DSRF for years, he has Speech Therapy, Occupational Therapy + Reading. The therapists have worked with Beckett’s classroom teachers + support workers over the years, it’s been incredible + we feel fortunate. My wish is for every child with Down syndrome to have access to the DSRF. People with Down syndrome have the potential to do great things in this world…they just need a little support. Today I’m using @paypal for #GivingTuesday to donate to @dsrfcanada so more people with Down syndrome can have access to programs that will help them reach their best potential. Between now and Dec. 31 PayPal will make your gift go further by matching 1% of all donations to support your favourite charity with PayPal Giving Fund Canada. #PayPalPartner Photo by @jaymelang

Given their built-in community profile and public credibility, the news business has become a go-to source of solid potential candidates for political parties across all levels of government. Just ask former Global BC Morning News Anchor, Steve Darling, recently elected to City Council in Port Coquitlam or Jas Johal, also formerly of Global BC, now the MLA for Richmond East. Christy Clark could also fit onto this list, although she had been an MLA previously, her public profile as a CKNW talk show host definitely gave her a major advantage when she ran for the BC Liberal leadership in 2011.

But while all parties are increasingly seeking out star candidates like Taggart, for the Federal Liberal Party in BC, it is particularly crucial given the uphill battle they have ahead to try and match their best in decades success in this province during the 2015 election. And of course, with the NDP and Federal Conservatives’ lacklustre showings of late, both of those parties will also be looking to find some star candidates of their own to try and win over BC voters.

So Taggart might be first out of the gate, but given the trend and the need, she likely won’t be the only well known personality making the move from the media world to the political arena before Election Day.