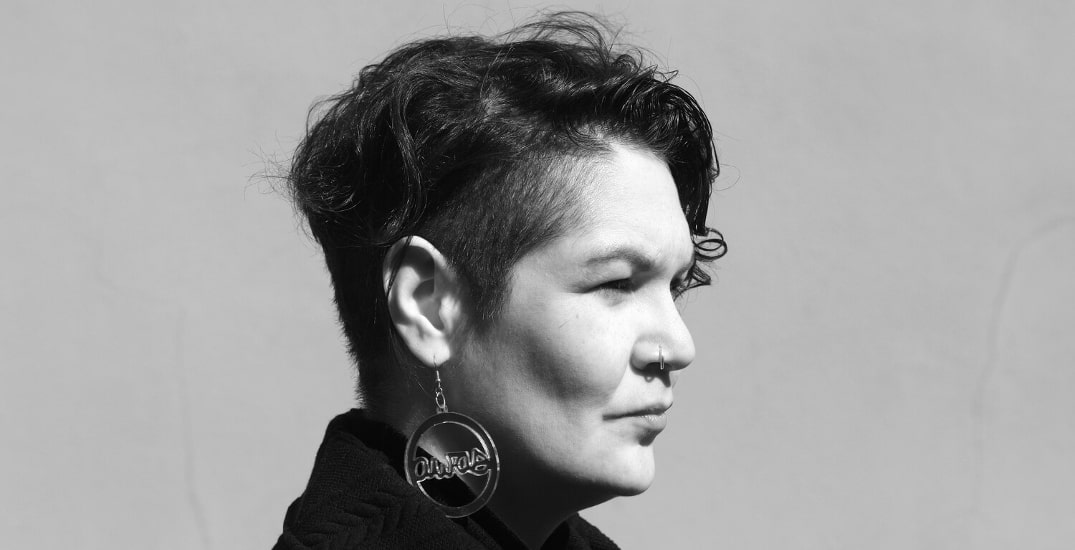 Summer Sojourn presents a lineup of online concerts, dance and theatrical performances, exhibitions and more from June 1 to July 1, plus some unique and unexpected experiences.

For Margo Kane, Founder and Artistic Managing Director of TSF, Summer Sojourn is part of TSF’s Season of Four Fires, which is also a place for artists to talk about issues at the heart of Indigenous arts experiences, ideas and provocations.

“Holistically, Indigenous teachings from all nations are shared as we gather in the four seasons in a variety of ways and for a variety of reasons,” Kane explained in an interview with Daily Hive.

“The artists do not just create in one season but are influenced by those teachings which remind them about their relationship to their communities, to the earth and all creation. Therefore in this 20th Anniversary year of Talking Stick, we seek to ground our activities and conversations within an Indigenous framework throughout the full year.

“Because of the COVID situation, we have featured many of our partners across Turtle Island in order to present the breadth of Indigenous artistry that is available to audiences for their learning, inspiration and increasing awareness of Indigenous world view. We strive to contribute to Truth and Reconciliation in this country.” 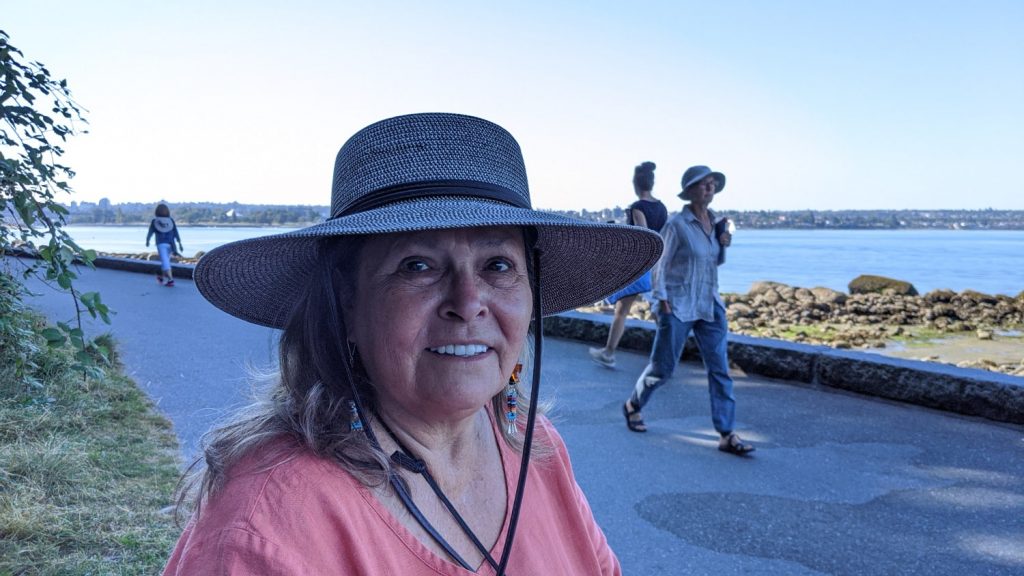 For Kane, TSF has become an important legacy for the artists and the community.

“I never planned to hold a festival every year for this long, but there was a need for Indigenous artists to have stages and opportunities to express themselves in a supportive and inclusive atmosphere. I am amazed to see how many artists we have touched, engaged with and supported. And we did this ourselves with very little support from the outside. We have been very self-determined to ensure our Indigenous voices were heard.” 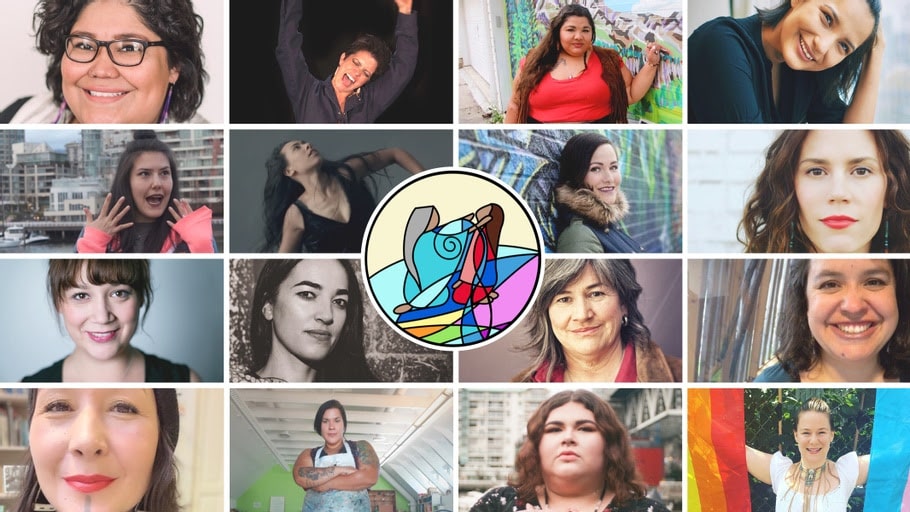 Other featured elements of Summer Sojourn include Victoria-based First Nations singer-songwriter Tara Williamson in concert with the Good Liars, and the digital experience Embodying Power and Place by Nightwood Theatre and Native Earth Performing Arts. The latter, which was curated by New Harlem Productions, features over a dozen artists that were commissioned to read and respond to specific chapters of the final report from the federal commission on Missing and Murdered Indigenous Women and Girls.

“I hope that connection goes beyond the arts itself and to the land and the performer’s story. We’re sharing performances from presenters and artists from across Turtle Island, and I hope that the audience will come away understanding the strong relationships in our community.

Thomson believes that it is essential that space is provided for the artists to share their stories and hone their craft together.

“So much of the work we do as Indigenous people’s art and culture are interwoven and gathering a significant role in that. We’ve done our best to replicate this on the virtual stage and meetings, but we look forward to when we can be together safely in person again.”