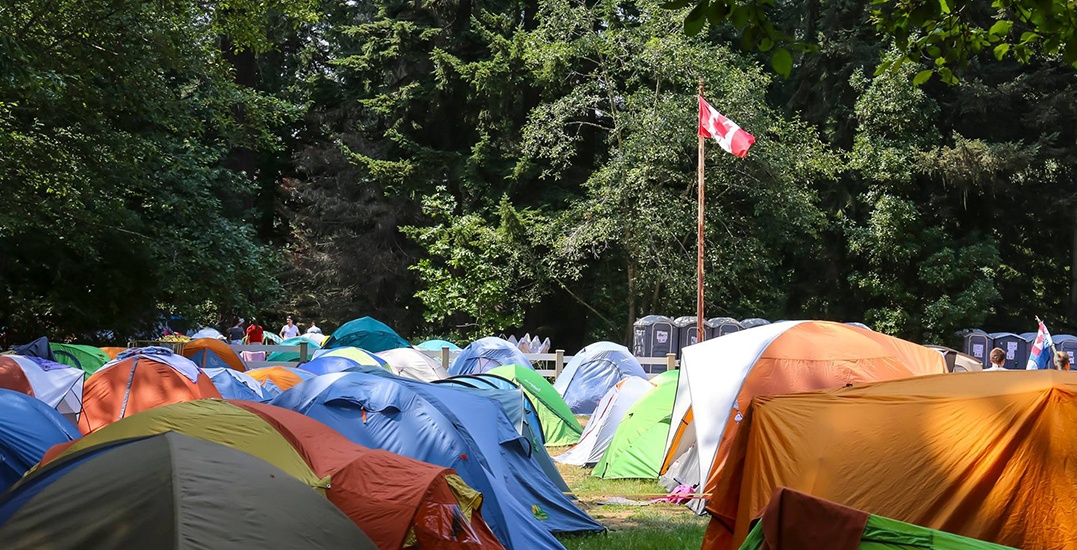 A 13-year-old teen has passed away while on a field trip.

The incident took place on Wednesday at Camp Barnard, a 250-acre camp in Otter Point, just west of Sooke on Vancouver Island.

A group of students from Landsdowne Middle School were on a field trip.

Sooke RCMP received a report that the boy was in medical distress and had become trapped under a fallen tree. Police say that he was unconscious and not breathing.

Three paramedic crews were dispatched and an air ambulance was sent to the field at the camp.

Life-saving measures were performed on the teen, however, he did not survive his injuries and was pronounced dead on the scene.

A second teen was transported to a local hospital with critical, but non-life threatening injuries.

“It is with deep regret that we inform you about a recent loss in our learning community,” the statement reads. “This afternoon a student from Landsdowne Middle School died suddenly on a school field trip. This loss may raise certain emotions, concerns, and questions for our entire school district, especially our students.

The letter also says that counsellors will be available for any students and staff looking for assistance surrounding this loss.

It is with great sadness that we share this letter on behalf of our Superintendent. pic.twitter.com/m1jwiOCk8K

The BC Coroners Service is also investigating the young man’s death.