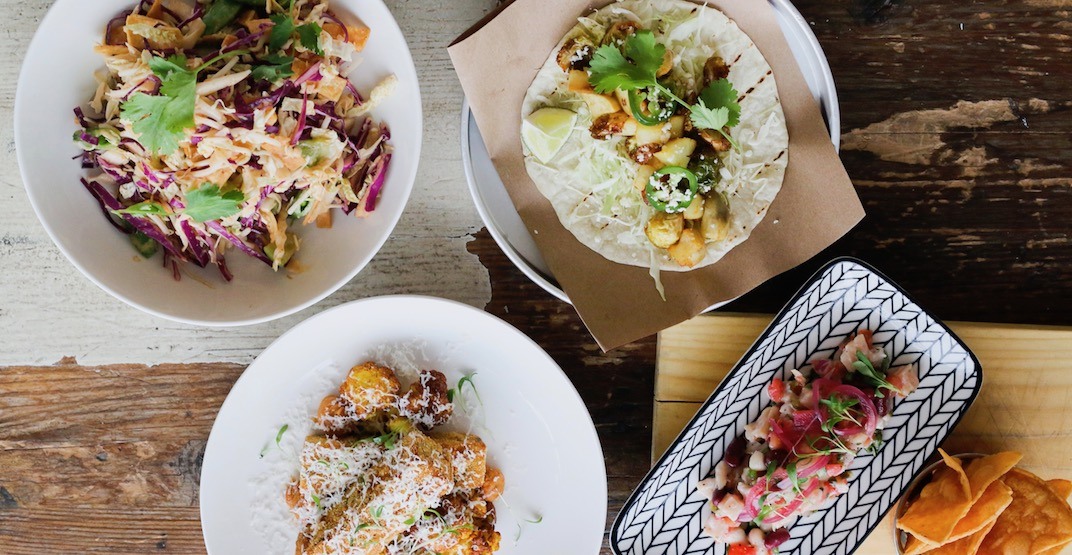 After the unreal success of their beer dinner with 33 Acres last fall, Tacofino has decided to make their craft beer dinner parties a regular thing, and we couldn’t be more pleased.

Vancouver’s favourite family of taco restaurants is teaming up with six local craft breweries to host a monthly series of five-course Beer Dinners at their Hastings location (2327 E. Hastings Street).

These gatherings will kick off on January 25 and they’re set to continue throughout the spring and summer months.

The inaugural event will have two seatings (6 and 8:30 pm) and take place on Thursday, January 25. It will feature Red Truck Beer Company and, of course, eats from Tacofino Executive Chef Stefan Hartmann and Head Chef James. Tickets are $50 per person.

Here are the other dinners to look forward to (we suggest scooping up your tickets quickly):

Because the first dinner was so successful, Tacofino has also added additional beer taps behind the bar and extended its happy hour specials from 3 to 6 pm between lunch and dinner seven days a week – so it’s safe to say beer and tacos are doing better than ever as a combo at this eatery.

Cost: $50 per person via Eventbrite