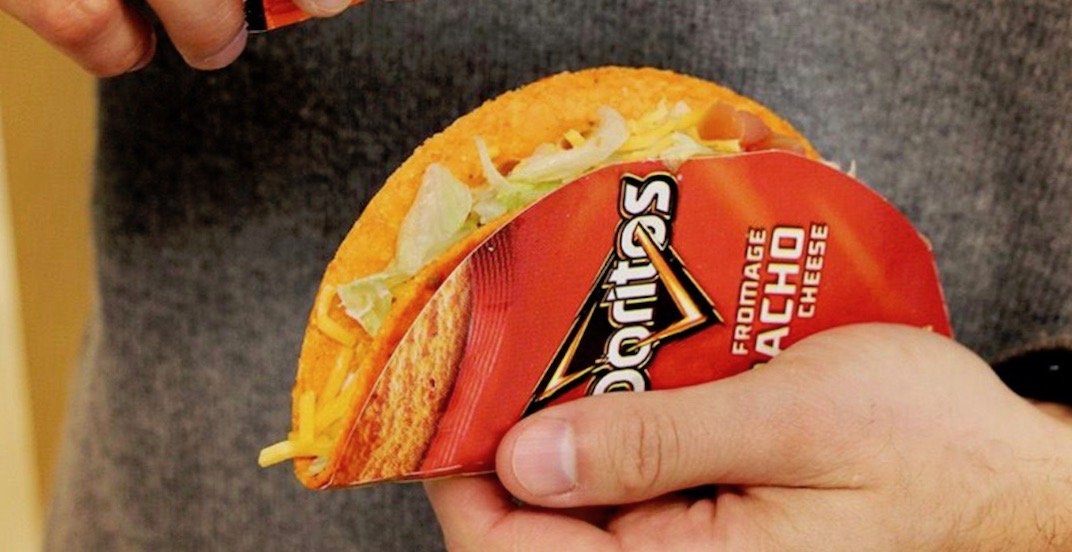 The Raptors had an incredible victory in the NBA Finals, and our champions brought glory home to the North.

Our boys also did something else, they earned us a FREE taco from Taco Bell during the 2019 championships.

The American chain of fast food restaurants said it would offer its Canadian fans free tacos if either the Toronto Raptors or the Golden State Warriors “stole” a game from each other, and that happened.

Taco Bell Canada will now be giving every resident in Canada the opportunity to obtain one FREE Doritos Locos Taco on June 18.

Any patron who heads into their nearest Taco Bell location from 2 to 6 pm local time will get one taco at zero cost.

When: June 18 from 2 to 6 pm
Where: Taco Bell Canada locations