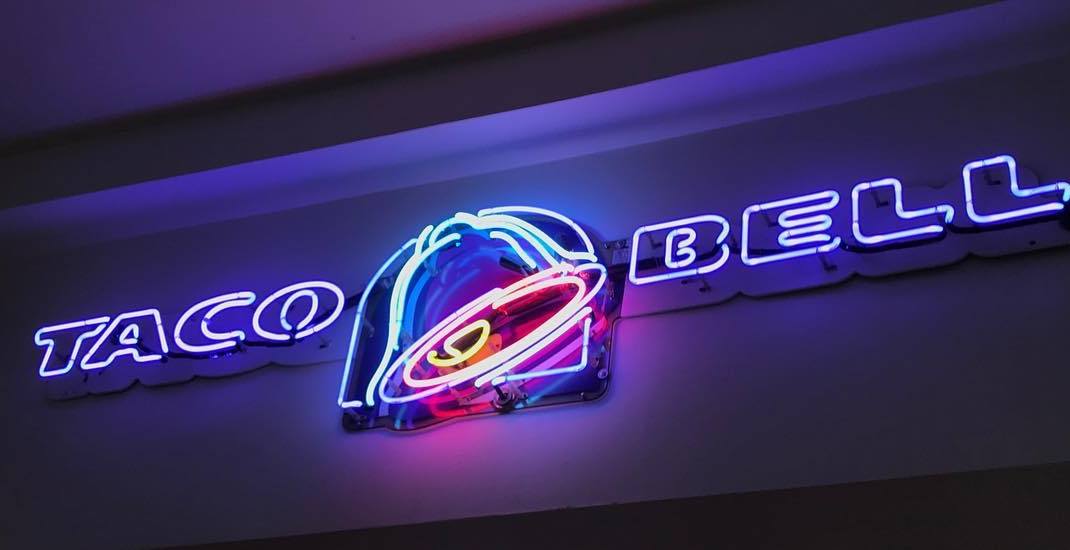 You can now get a beer with your Beef Burrito Supreme!

The first Taco Bell in Canada to serve alcohol is now open at 677 Upper James Street in Hamilton, Ontario. It won’t be the last.

The recently opened flagship location, at 482 Queen Street West, in Toronto has already applied for its liquor license and is expected to add beer to the menu as soon as possible.

The intent is to make beer a staple on menus at all newly opened outposts and according to Veronica Castillo, Taco Bell Canada’s Head of Marketing and R&D, there’s a lot of new locations on the way.

Castillo shared in a phone call with Daily Hive that the goal is to grow to 700 restaurants across Canada, including up to 15 new outposts in 2018. While she won’t confirm any incoming locations, Castillo acknowledges that Calgary has been especially vocal on social media about the lack of Taco Bell in the city. 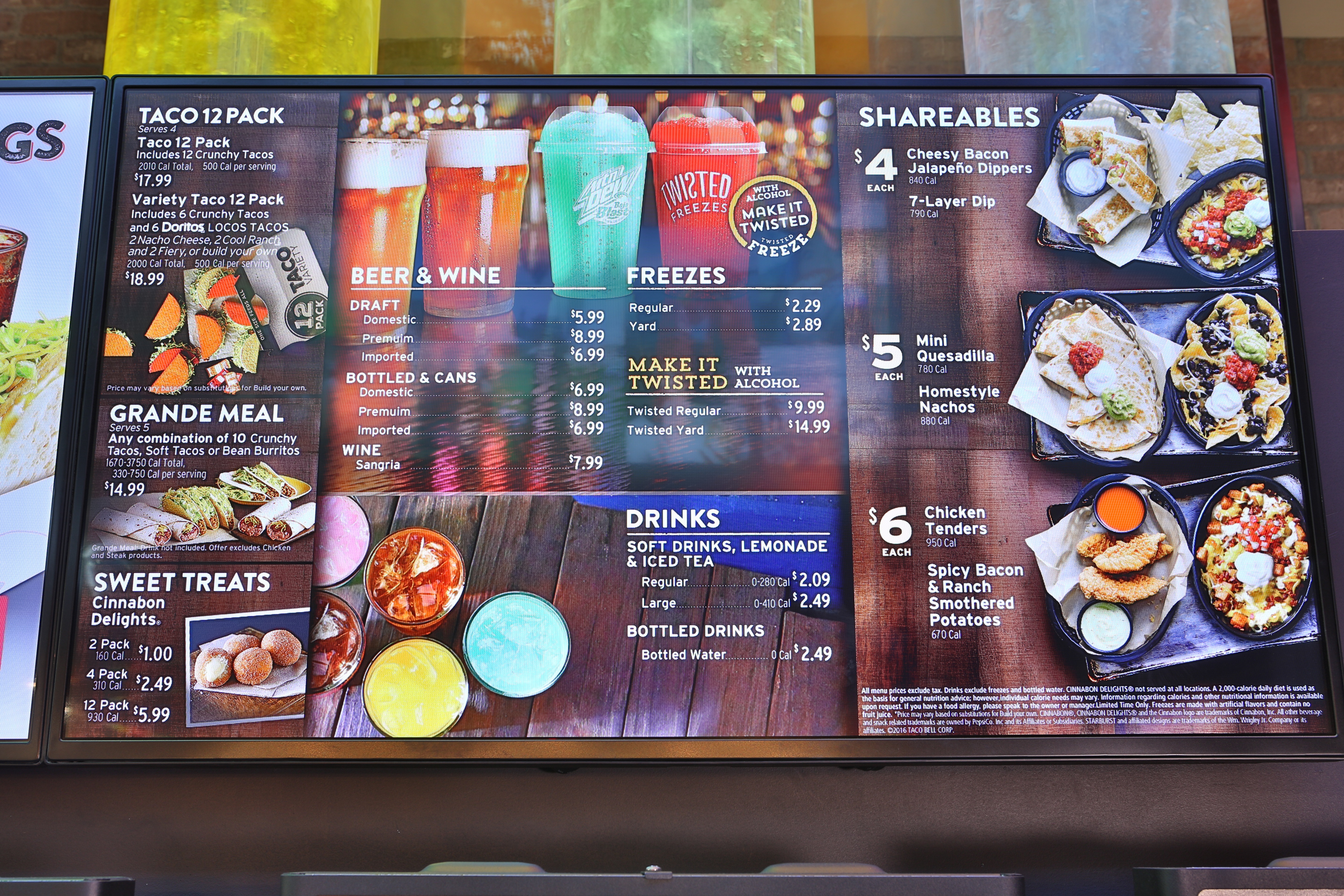 For now, only the Hamilton location is serving beer. Specifically, 14 oz’s of Bud Light on draught, though there is potential for the introduction of new boozy beverages.

South of the border, in the US, where Taco Bell has served alcoholic beverages since 2015, Cantina locations also offer slushies spiked with add-ins ranging from tequila to spiced rum.