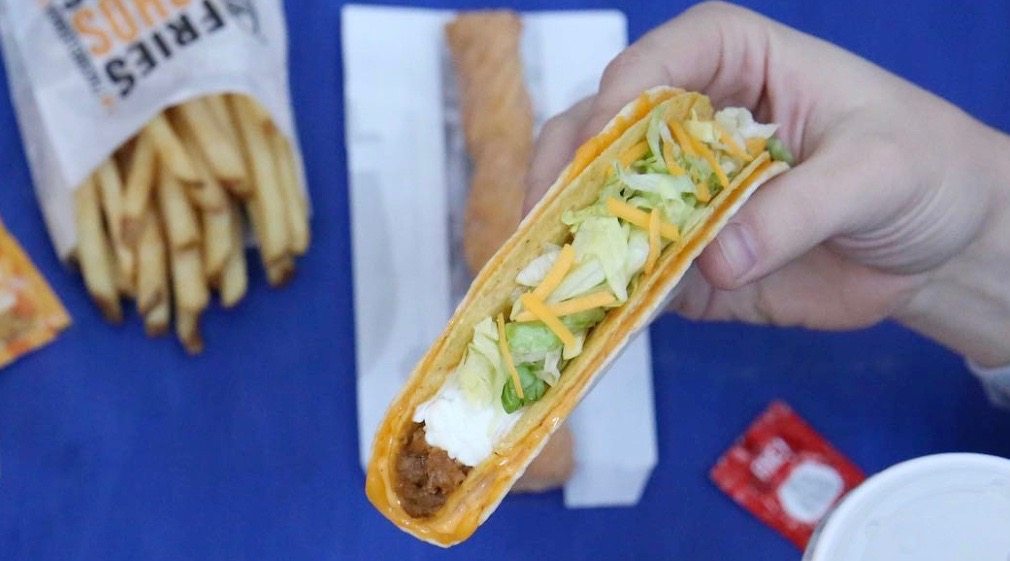 Taco Bell Canada is upping its game to include alcohol.

This morning, the Mexican-inspired restaurant announced that it would begin serving alcoholic beverages to legally aged customers at select retail locations this summer.

The introduction of alcohol is an attempt by the company to reinvent the Taco Bell dining experience for Millennials.

The first store in Canada to offer alcohol will be Taco Bell’s new flagship store opening soon in Toronto at 484 Queen Street West. To start, customers will be able to expect a selection of beer on the menu with the potential for more beverages to be added later.

“In the last five years, Taco Bell Canada has experienced tremendous growth, growing at 28 percent, further cementing us as Canada’s number one Mexican-inspired restaurant,” said Amanda Clark, general manager, Taco Bell Canada. “This announcement highlights how committed we are to further growing our business, and how devoted we are to building deeper relationships with our customers and evolving the way they experience our brand.”

Taco Bell Canada has enjoyed five straight years of consecutive growth and also announced its intention to become a 700-restaurant brand in Canada (they currently have 170 stores in seven provinces across the country).

“At the core of our new design, we stay true to our Californian heritage. We can’t wait for our fans to see it,” said Clark. “Our initiatives are propelled by what the fans really want, and when it comes to dining experiences, we’re not afraid to let millennials take the driver’s seat.”

Below is an example of what the new store concept design will look like. 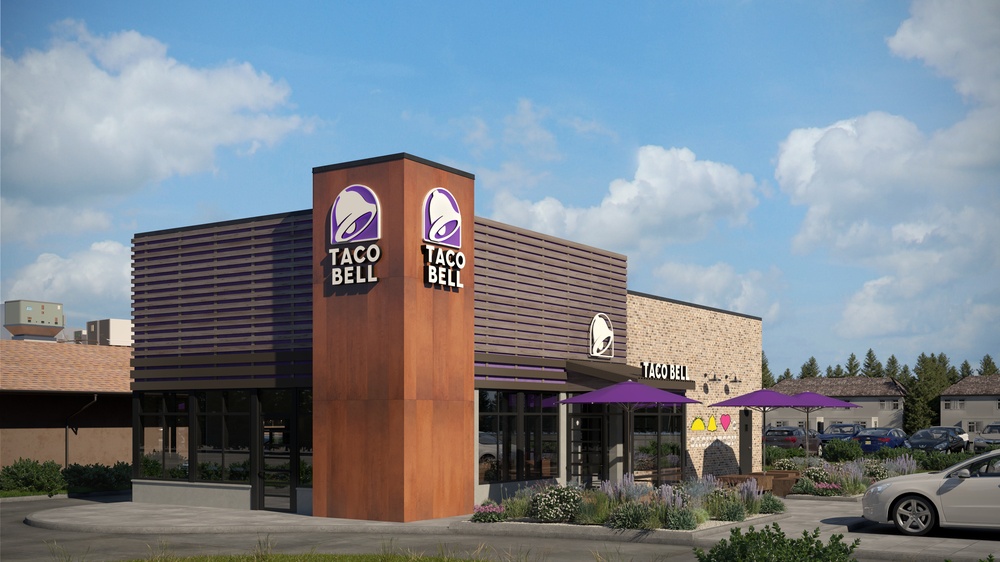 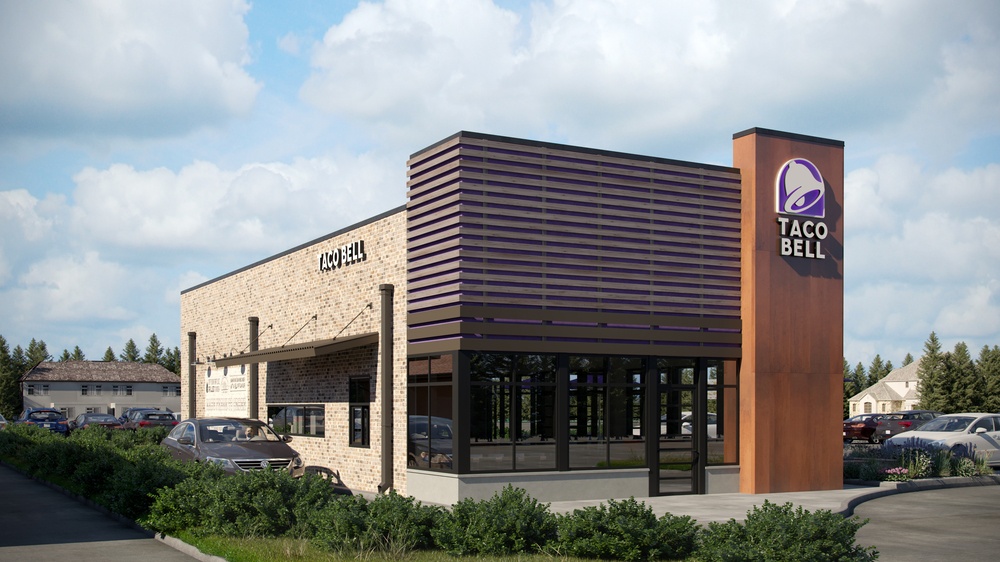