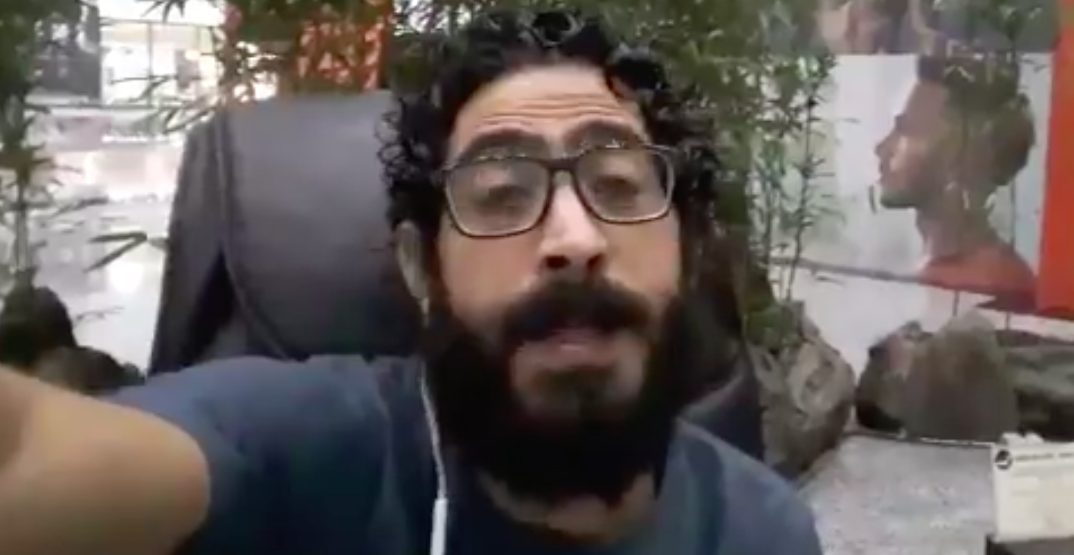 After living in a Malaysian airport for seven months, Syrian refugee Hassan Al Kontar has a new place to call home in the form of Whistler, BC, after the Government of Canada granted him permanent residency.

According to a report by the Daily Mail, Al Kontar had been stuck in the Kuala Lumpur International Airport, after he was blocked from entering the country, and barred from entering other countries due to visa issues. He was also detained last month by immigration officials.

The report said that after being detained, efforts were made by authorities to deport him back to his homeland. However, he was officially recognized by Canada as a refugee and was granted permanent residency under the country’s refugee sponsorship program.

Al Kontar arrived in Vancouver on Monday night, one day after sharing a video of himself in an airport in Taiwan on social media.

“The past is no longer with us, what’s important is today and tomorrow,” he said in the video.

His journey to – and fresh start – in Canada was made possible thanks largely in part to the efforts of Whistler resident Laurie Cooper, who, along with others in the community, as well as assistance from the British Columbia Muslim Association, brought him to Canada, raising almost $15,000 in the process.