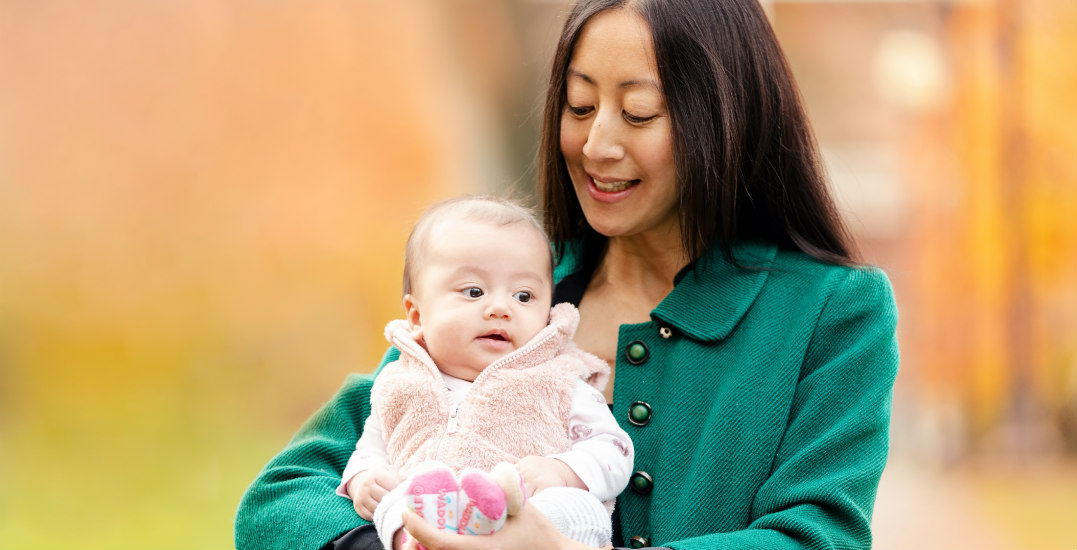 Cancer touches almost everyone, with an average of 100 British Columbians being diagnosed per day, and with one in two people in our province having to face cancer in their lifetime.

However, with incredible developments in research and technology, BC Cancer is breaking new ground every day. Because of these developments, people diagnosed with cancer can go on to live their lives and tell their stories.

Vancouver-born breast cancer survivor Jen Chen is one of them.

Born and raised in Vancouver before spending ten years in Toronto working in corporate strategy and marketing, Chen recalls finding a lump in her breast during a self-exam in 2014.

She was then reassured by her doctor that a young, healthy, woman with no history of cancer in her family had no cause for concern. However, after a precautionary ultrasound and core biopsy, Chen was diagnosed with an aggressive Stage II breast cancer.

“At first, I thought they must have made a mistake — I had just run the Vancouver half-marathon!” says Chen, laughing.

Chen immediately scheduled surgery and chemotherapy, where she was asked about her future plans for children. She soon learned that a possible side effect of chemo was permanent menopause.

“My husband Darren and I were already reeling from the cancer diagnosis and it was devastating to contemplate being unable to have children as well,” she says.

Chen and her husband were forced to make a quick decision about fertility preservation — that is, obtaining viable embryos to be placed into cryogenic storage. Due to the aggressive nature of her breast cancer, there was only a brief opportunity for a single round of fertility preservation between surgery and chemotherapy. 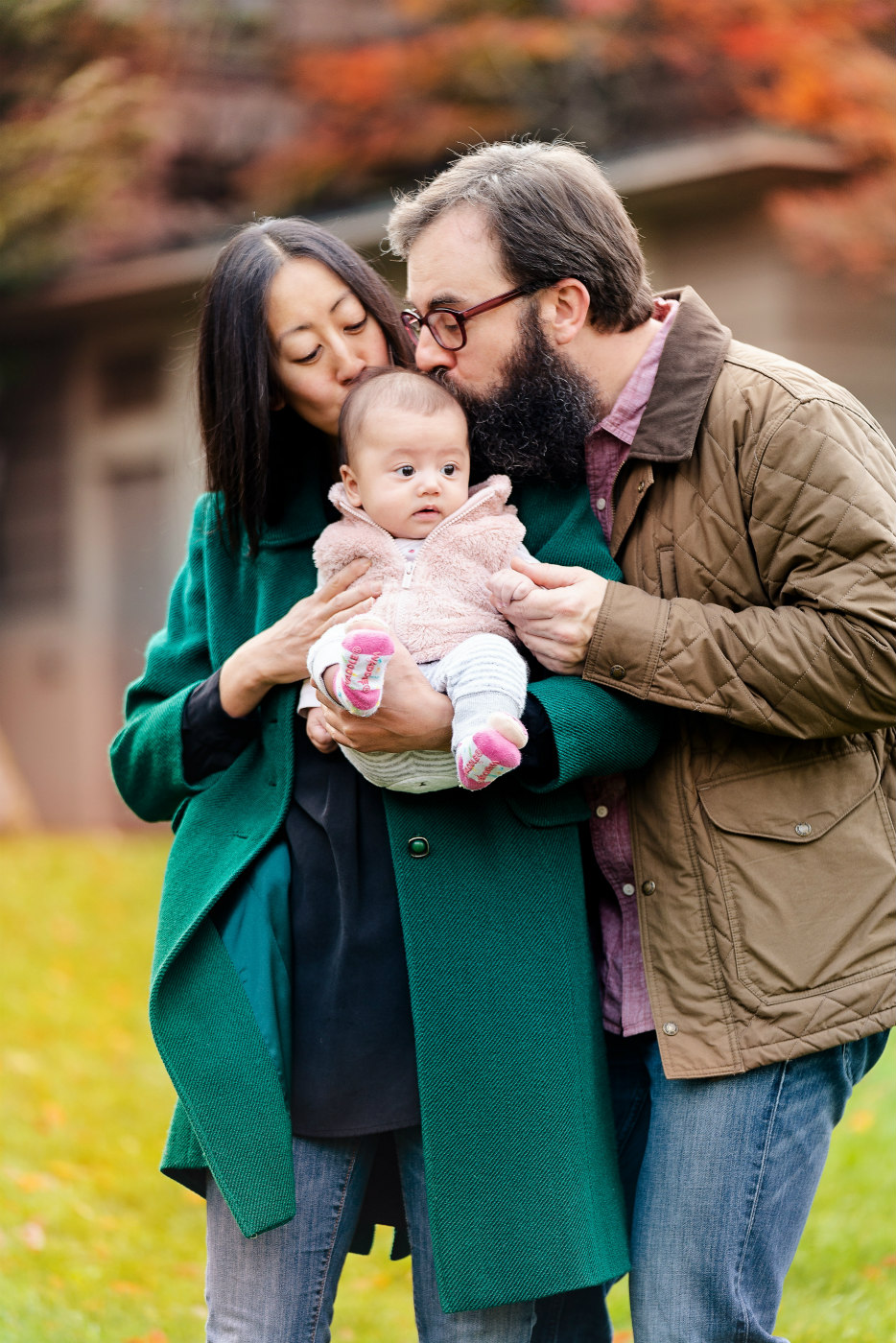 Following her surgery and 18 months of treatment, Chen received an all-clear from her oncologist in November 2015 . Less than three years later at the age of 43, Chen and her husband were able to welcome their baby daughter, Xyla, in July 2018 with the support of Fertile Future.

“It may sound trite, but my life since my cancer diagnosis has been lived with a greater awareness of how precious it is, and that being a parent is an experience my husband and I would never have wanted to miss out on,” Chen says.

“It sounds strange, but we have cancer to thank for our daughter.” 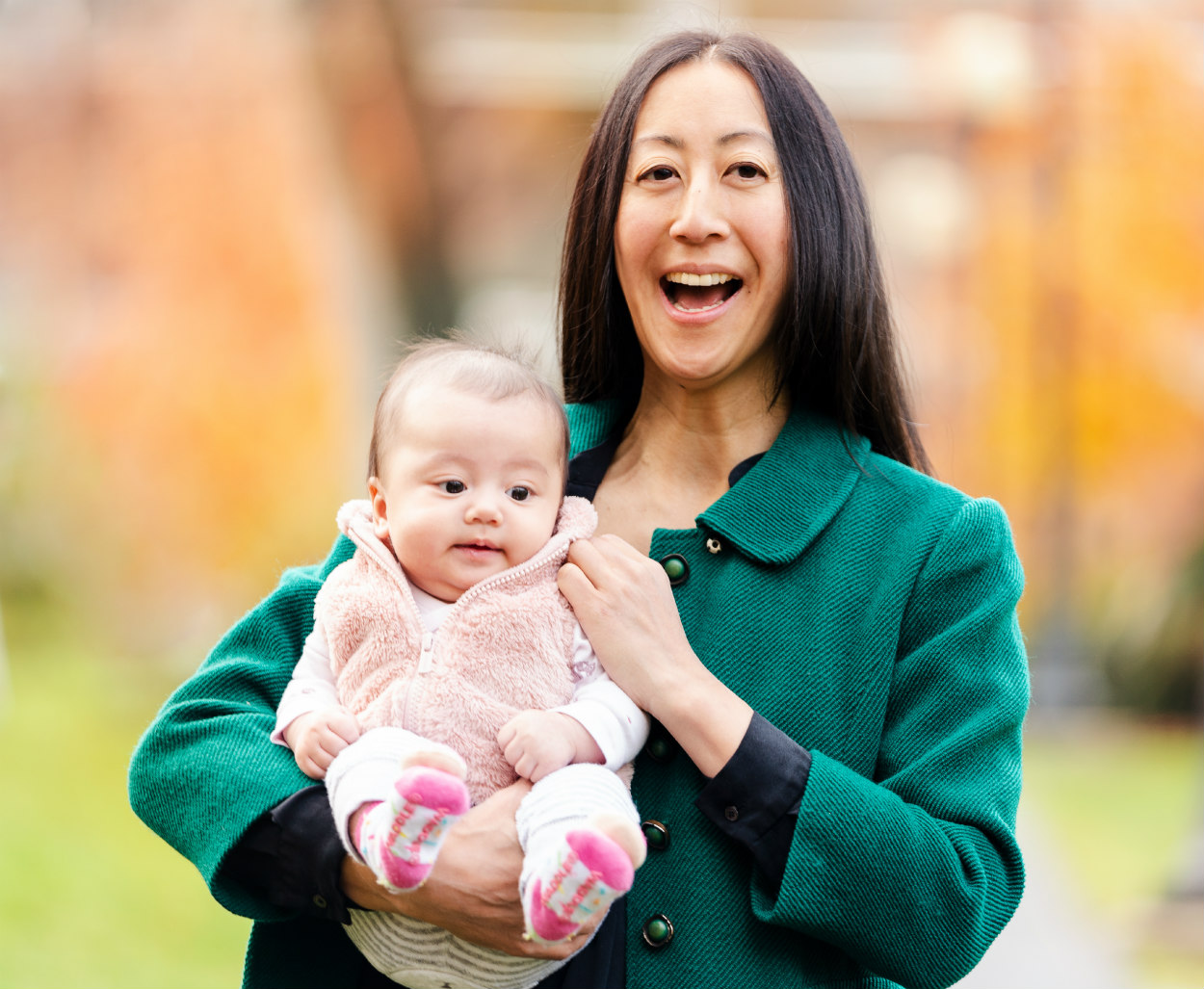 Chen notes that she is fortunate to have been diagnosed with breast cancer, one form of cancer that has been well-researched and as a result, has a higher cure rate than other forms of cancer. She says, “I recognize I am extremely fortunate, and until we can cure 100 percent of cancers, more research is needed.”

Learn more about how you can support the advancement of cancer research and care for the people of B.C. here.