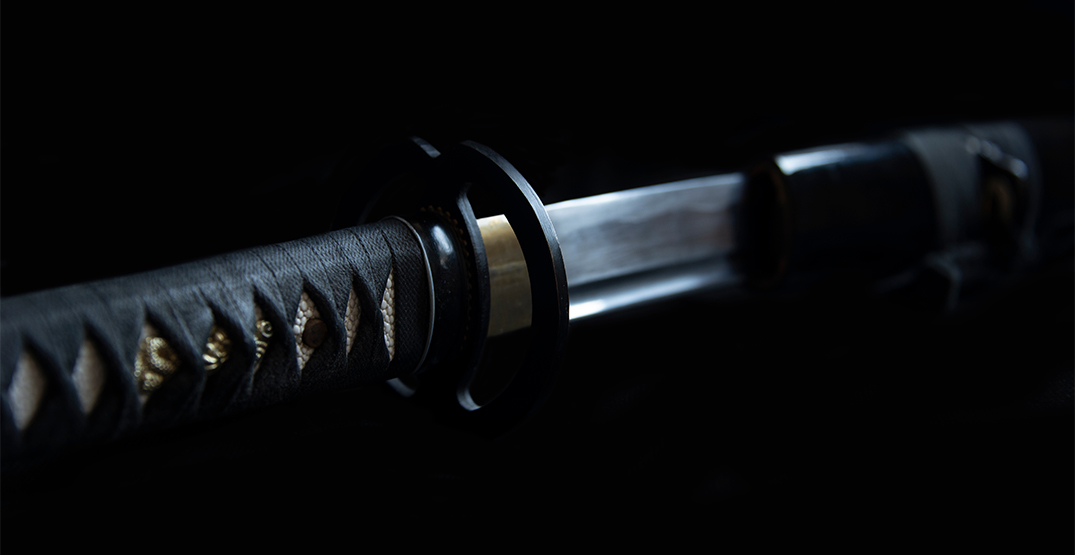 There was an attack in Vancouver’s Downtown Eastside Sunday night with a weapon not seen very often on the street.

Vancouver police say a suspect attacked a 34-year-old man with a sword, stabbing him multiple times.

The incident happened near Main and Hastings and Vancouver police say the victim had to go to the hospital. He is expected to recover.

They didn’t say how the suspect acquired the sword or what type it was.

Although no arrests have been made yet, police say they’ve identified the suspect and the person is known to police.

#VPDscanner #VPD investigating after man, 34, stabbed multiple times with a sword last night inside a building near Main & Hastings. Victim taken to hospital and expected to recover. Suspect has been identified and is known to police.