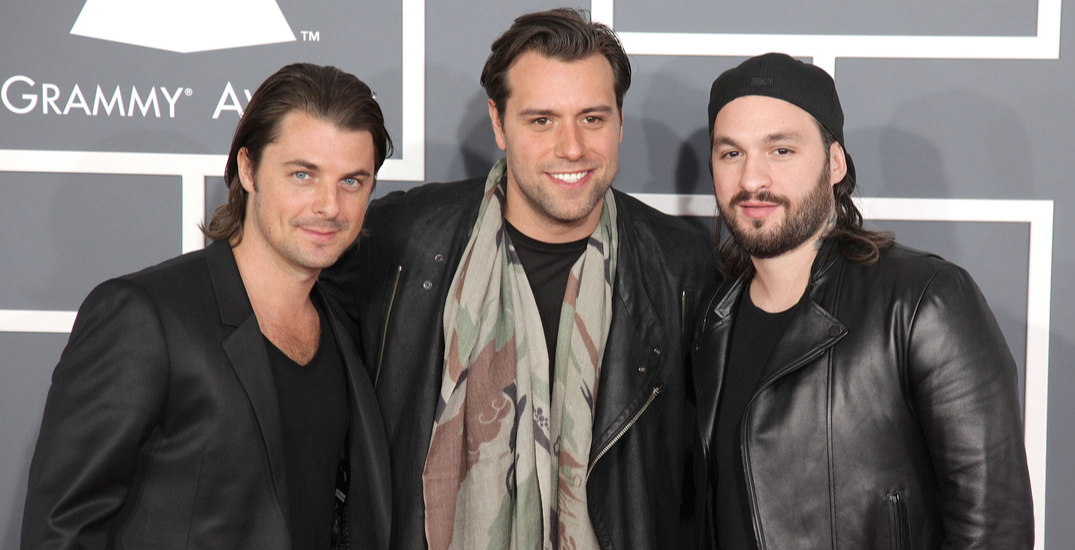 The tour will see the “Don’t You Worry Child” musicians play Vancouver’s Rogers Arena on September 13, 2022, one of just three Canadian stops.

The group announced their breakup in June 2012 and has played few shows together since.

They reunited this past July with the release of two new singles: “It Gets Better” and “Lifetime,” which features Ty Dolla $sign and 070 Shake.