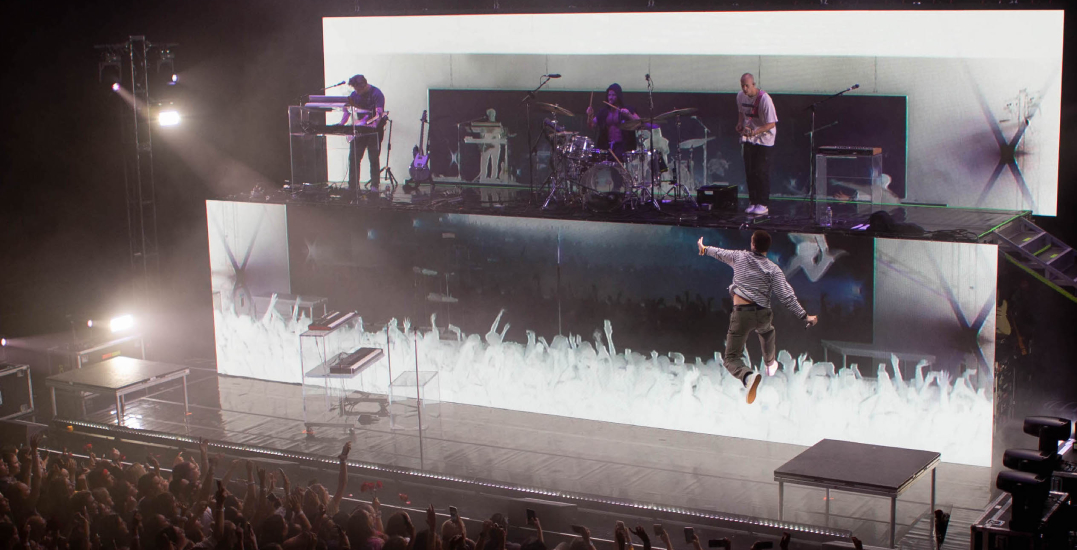 As more and more artists announce tour dates, after a long hiatus, autumn is shaping up to be an exciting time on the Canadian music scene.

The latest act to join the ranks of bands who will be touring this fall is Los Angeles pop trio LANY. Following a limited run of shows in the UK, the band will be embarking on a North American tour to promote their fourth album gg bb xx.

Singer, songwriter, and online sensation, keshi, will be touring alongside the band, opening up each of LANY’s 31 US and Canada shows.

After hitting up Montreal and Toronto during the band’s October concert dates, the popular musical group will be playing Vancouver’s PNE Forum on Saturday, November 6.

Those who attend the show will have the chance to hear fan favourites, “Malibu Nights” and “Stupid Feelings,” as well as hits off their new album, including “dancing in the kitchen,” “up to me,” and “dna” — among many other tracks. 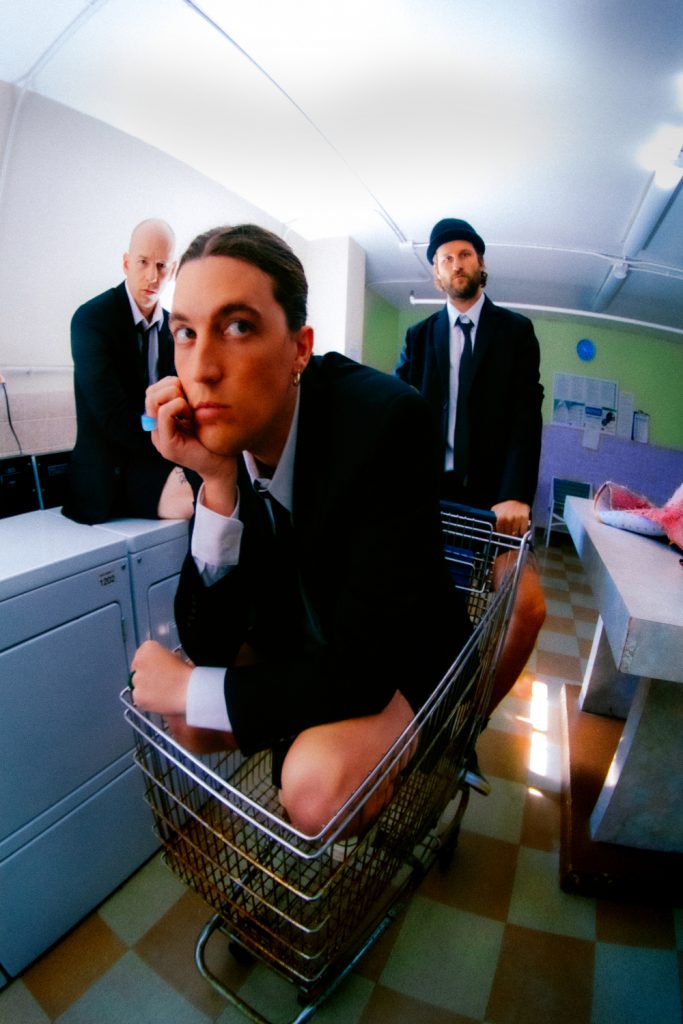 The group catapulted to fame after the launch of their 2017 self-titled debut album, building a global fanbase that led to sold-out shows around the world. The new album marks a shift towards the upbeat, a change from the heartbreak anthems that defined the band’s 2018 album.

In line with their last album, mama’s boy, the band continues to push the envelope with their infectious pop beats.

Tickets to LANY’s all-ages Vancouver show are on sale now via Ticketleader with prices starting from $49.50 plus service charges.