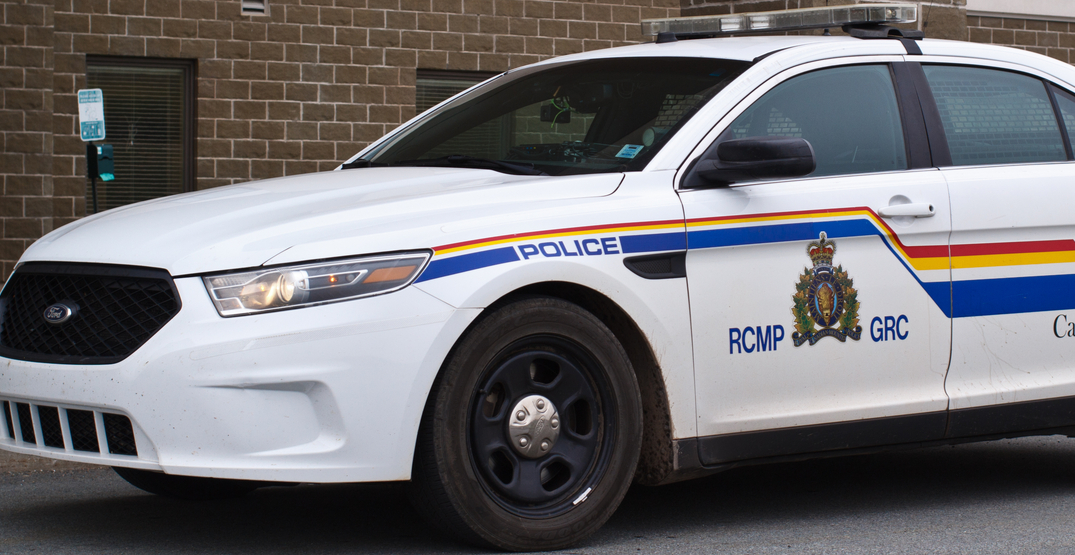 According to OPS, 35-year-old Andrew Seangio has been charged with 34 counts of Voyeurism and three counts of Sexual Assault involving six adult female victims known to him.

Police said the investigation was initiated when Vancouver Police Department contacted Ottawa Police Service in January 2020 to assist them in their ongoing investigation, involving indecent acts.

Seangio was also charged by Vancouver Police in March 2020 in relation to VPD’s own investigation.

Police said Seangio, a suspended member of the Richmond RCMP, in British Columbia, turned himself in to police in Vancouver on Thursday morning.

Now, as the investigation continues, OPS said they believe there may be further victims, and are now asking “any women who were present in Mr. Seangio’s residence in the South end of Ottawa, between October 2015 and October 2017,” to contact them.

Anyone with information is asked to contact the Ottawa Police Service Sexual Assault and Child Abuse Unit Tip at 613-236-1222 ext. 5944 or contact them via e-mail.