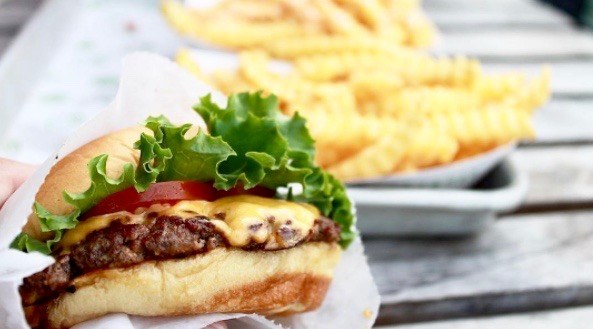 A holiday roadblock on Vancouver Island this weekend successfully removed several suspected impaired drivers off the roads, including one person who was apparently so intoxicated he tried to hand police a hamburger instead of his driver’s licence.

On Friday night, Victoria Police’s traffic section tweeted that the driver was so intoxicated he could not provide a breathalyzer sample when he was stopped.

During our roadblock tonight one impaired tried to give his hamburger to our member instead of this drivers licence. He was so impaired he could not provide a sample #roadsafety

The tweet elicited many responses from people on Twitter, including some that thanked the force for getting someone off the road that could have posed a danger to others.

The force followed up to say that the situation was “very scary,” and that the driver almost struck an officer and a Reserve Constable at the road block.

It is unclear what penalties the driver is facing. Daily Hive has reached out to VicPD for more information.

Yes very scary, he almost struck one officer and a R/Cst on his approach

BC’s annual CounterAttack program is underway throughout the province. For the month of December, the goal of the program is identify and remove drug and alcohol-impaired drivers off the roads.