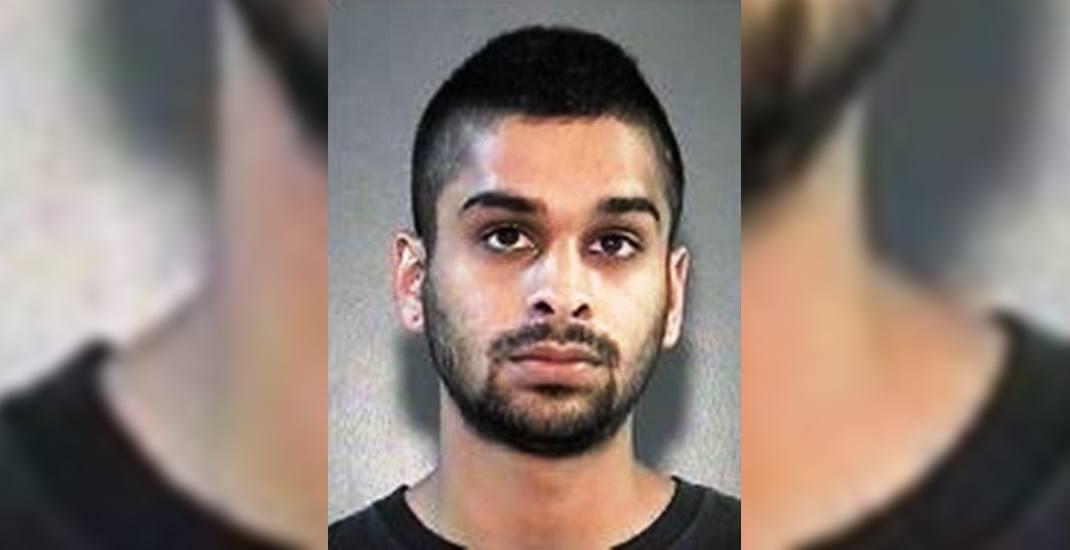 A suspect involved in an unprovoked attack on a man with autism in Ontario has turned himself in to police.

Dhami was wanted on a Canada-wide warrant after he and two other suspects viciously attacked a 29-year-old man with autism on Tuesday, March 13.  Police believed the suspects were from BC, and were visiting the GTA.

The 29-year-old victim was sitting on the stairs of the lower level of the bus terminal when he was approached by three male suspects. Police say the three males then surrounded the victim and continued to punch and kick the male multiple times.

Police say Dhami is charged with one count of Aggravated Assault. He will appear at the Ontario Court of Justice in Brampton on Monday, March 26 for a bail hearing.

On March 23, a second suspect, Parmvir ‘Parm’ Singh Chahil, was arrested and charged with Aggravated Assault.

Facing charges as an Accessory After the Fact as well are 18-year-old male, Harmanvir Chahil, and 44-year-old female Hardip Padda. Both have been released on a Promise to Appear before an Ontario Court of Justice in the City of Windsor on May 2, 2018.