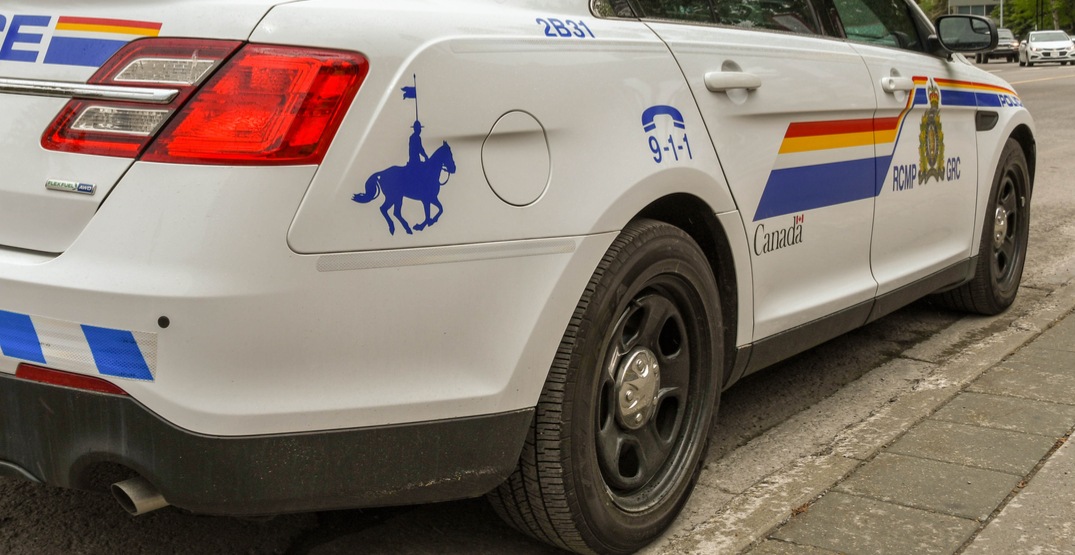 After a shooting spree in the Okanagan city of Penticton left four people dead on Monday, police announced on Tuesday that the suspect, 68-year-old John Brittain, is facing multiple charges in connection with the incident.

Brittain, identified as a former employee with the City of Penticton, has been charged with three counts of first-degree murder, and one count of second-degree murder.

Two men and women both in their 60s and 70s were killed in the incident, and De Jager said police will not be releasing the names of the victims.

De Jager said the victims and the suspect were known to each other, although he would not specify the relationship between them.

At this point, he said, police are are still searching for a motive in the case.

De Jager said that at approximately 10:30 am, police received reports of a “possible shooting” in the city’s downtown area, which included Eckhardt Ave and Lakeshore Drive, as well as Main Street and Power Street.

“Numerous” frontline officers were dispatched to the area, said De Jager, and upon further investigation, police determined that four people were dead “at three locations within a five-kilometre radius.”

Then, at approximately 11:30 am, “a man matching the description [of the suspect] turned himself in to the Penticton RCMP detachment.”

A vehicle believed to be associated with the suspect was also seized, he added.

Addressing public concern around the case, De Jager said he can confirm “that there is no further danger in this matter to the community and the person that we have in custody – we are confident that he acted alone.”

Speaking about the incident, Penticton Mayor John Vassilaki called the situation “catastrophic,” adding that it “has shaken everyone who calls Penticton home or who regularly visits our beautiful community.”

Vassilaki said Brittain “worked for several years for the city in the engineering department,” and that the two met while Vassilaki was on City council.

And although he din’t know too much about him, Vassilaki described Brittain as a “gentleman who did his job well” during his time as a city employee.

Vassilaki said he was “very saddened” when he learned Brittain was the suspect and said  Monday’s events marked an “unfortunate chapter in our community’s history.”

However, he said, “it also demonstrated our commitment to each other through acts of assistance and compassion in the aftermath of tragedy.”