A shooting spree in the Okanagan city of Penticton on Monday has left four people dead, according to police.

RCMP Supt. Ted De Jager said that at approximately 10:30 am, police received reports of a “possible shooting” in the city’s downtown area, which included Eckhardt Ave and Lakeshore Drive, as well as Main Street and Power Street.

“Numerous” frontline officers were dispatched to the area, said De Jager, and upon further investigation, police determined that four people were dead “at three locations within a five-kilometre radius.”

Then, at approximately 11:30 am, “a man matching the description [of the suspect] turned himself in to the Penticton RCMP detachment.”

A vehicle believed to be associated to the suspect was also seized, he added. 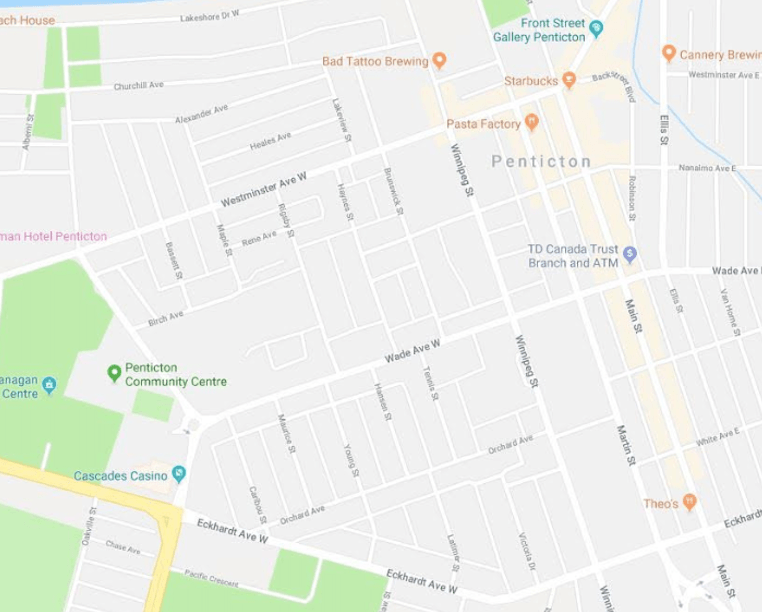 De Jager called the incident “deeply troubling” and noted that police have been able to determine that the incident was targeted.

Still, “determining why this occurred is part of the priorities of our ongoing investigation,” he said. “Our efforts are also focused on identifying the victims.”

At this point, police are withholding the names of the victims “so that we can ensure that the families hear from us first.”

However, De Jager did confirm that the victims were two adult males and two adult females.

Noting that the situation remains “fluid and ongoing,” De Jager said that additional police resources have been deployed to the city to support the investigation efforts.

BC Premier John Horgan sent tweeted about the incident as well, calling the situation “devastating.”

Devastating news out of Penticton. My thoughts are with the families of the victims, the whole community and the police and first responders on the scene.