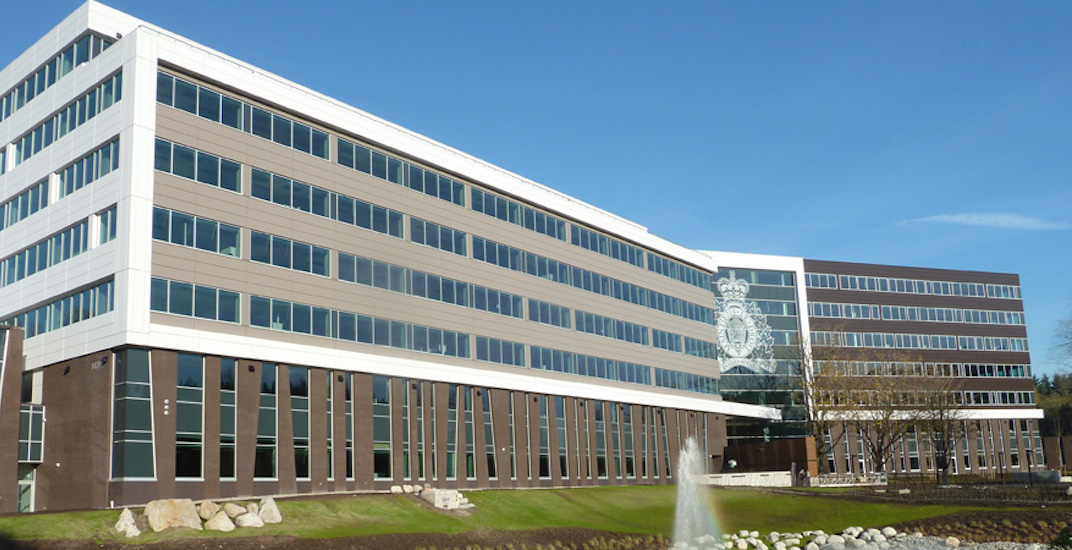 The municipal governments of Surrey and Vancouver and the Vancouver Police Departments are exploring a potential formal partnership to assist the City of Surrey with creating its own municipal police department.

In a release, the City of Surrey says it has requested technical assistance from Vancouver and its municipal police department, which will effectively replace the Surrey RCMP if fully realized.

Last month, the new Surrey City Council unanimously approved a direction to replace the RCMP force with its own municipally-controlled and financed police department.

“The Vancouver Police Department is internationally recognized as a best-practice, evidence-based police service and the City of Surrey would like to create a similar model that takes a leading-edge approach to preventing and solving crime and social issues that impact our communities,” said Surrey Mayor Doug McCallum in a statement.

“What Vancouver and its police department bring to the table are experience and knowledge that will help us create, in short order, a police department that meets the needs of our city and ensures the safety and security of all Surrey residents.”

Surrey will tap Vancouver’s experience with the legal and financial issues related to policing, as well as strategic planning, the development of a transition plan, and building an operational policing model.

“It is important we do all we can to fight crime across the region,” said Vancouver Mayor Kennedy Stewart. “On behalf of the City of Vancouver and Vancouver Police Board, I have confirmed our interest and willingness to explore a formal partnership to support Surrey’s implementation of a municipal police department.”

In its proposed budget, the City of Surrey does not plan on hiring any additional RCMP officers in 2019, as it has a goal of starting its own municipal police force by 2020.

Currently, the RCMP has allocated approximately 800 officers to its Surrey detachment, with the municipal government providing the federal police force with a budget of about $150 million per year. This accounts for roughly 20% of the City of Surrey’s annual operating budget of about $800 million.

In contrast, the larger VPD’s 2018 budget is about $285 million, accounting for more than one-fifth of the City of Vancouver’s annual budget this year. However, proponents of a Surrey municipal police force say such an arrangement allows for local governance and improved accountability of policing to better tackle crime and public safety issues.

Other municipalities in the Lower Mainland that also have their own municipal police force include Abbotsford, Delta, New Westminster, Port Moody, and West Vancouver.