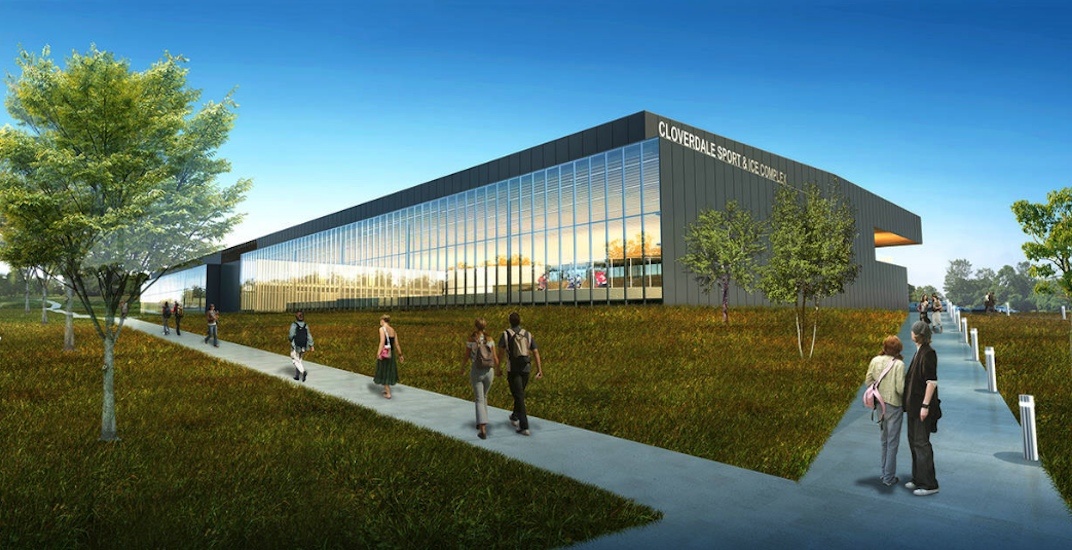 The newly formed Surrey City Council wants to postpone a number of proposed capital investments that would have resulted in the creation of new community centres, public spaces, and infrastructure.

The most recent draft budget for the municipal government’s 2019-2023 capital plan defers about $136 million in investments that were approved by the previous City Council under Surrey First leadership.

This followed Mayor Doug McCallum’s comments made late last month that the municipal government had a debt load of $514 million, but this was actually an inflated figure based on the forthcoming investments in the capital plan.

“Over the last several years, under the direction of previous Mayor and Councils, the City undertook an aggressive Capital Program, which required the acquisition of debt,” reads a report by City staff.

With the postponements and the cancellation of a $198-million debt load for the capital plan, the forecasted debt load will be reduced from $514 million to $316 million, with the largest project spending deferrals being $58 million for Grandview Heights Community Centre & Library and $44.5 million for Cloverdale Sport & Ice Complex.

Other affected projects include $6.6 million for the expansion of Fleetwood Community Centre & Library, $3.3 million for modular childcare facilities, $4.5 million for improved RCMP facilities, and a handful of smaller investments such as improved parks.

While debt capital funding for Nicomekl Riverfront Park ($1.2 million), Strawberry Hill Park ($500,000), and Tamanawis Park Bleachers ($300,000) have been removed, these projects will still advance with the use of general operational funds.

City Council is scheduled to discuss the latest proposed budget in a meeting next Tuesday.