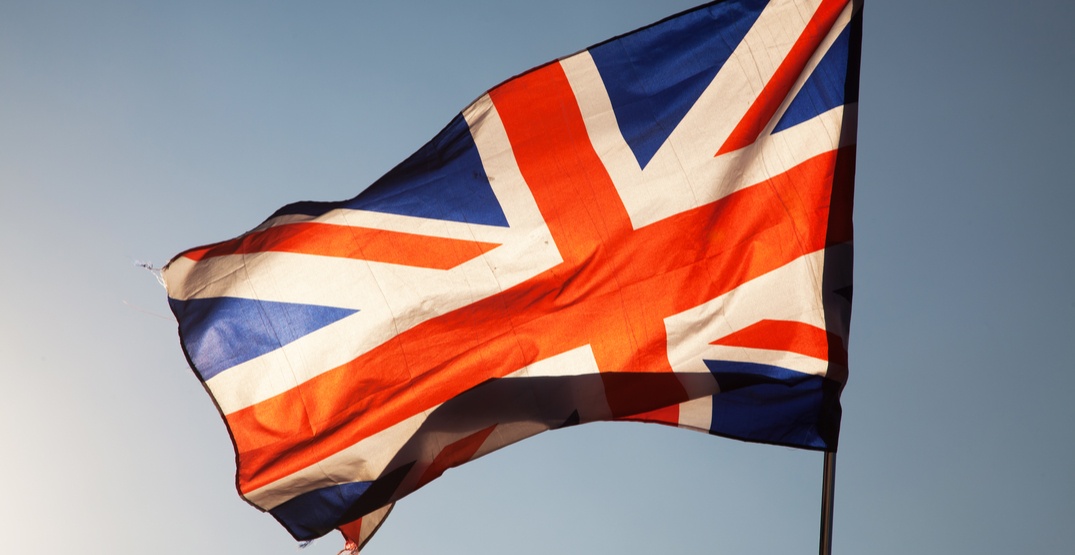 Officers in the UK and a Canadian police constable helped save a woman’s life after she confused Surrey, UK, with Surrey BC, in a call for help.

Ellie Benson, a contact centre operator monitoring the Surrey, UK, social media channels early Christmas morning when she saw a message from a suicidal woman, who confused the detachment for the Surrey RCMP in Canada.

“We get a number of messages from people who have mixed up Surrey, England with Surrey, Canada,” said Benson in a release.

Benson made sure to keep messaging the woman to keep her talking while trying to find her help.

Luckily, there was a Canadian officer from the Toronto Police Service who was in the building.

Cst. Antoinne Rowe was visiting her friend, Vanessa Reynolds, in the UK who also worked at the Surrey call centre. Rowe decided to come into work with her that day to shadow her on the job.

Rowe stepped in and reached out to her colleagues in Toronto.

“I spoke with an officer at my division, and outlined the situation that was unfolding,” said Rowe in a release.

“This officer provided me with a phone number for Vancouver Police Department, and I immediately contacted them.”

Eventually, Rowe was able to get through to Surrey RCMP in BC and they were immediately able to identify the woman through their computer system. Two officers were dispatched to her home.

This was a triumph for teamwork across the police forces https://t.co/a00IdDWDL5

Rowe says helping the woman in distress was a collective effort.

“Quite honestly, my part was very small in comparison to what Ellie did. She recognized this could not end well, and kept an open dialogue with the young lady, while at the same time ensuring we were continually updated with additional pertinent information,” she said.

Assistant Chief Cst. Neve Kemp, with the Surrey, UK, detachment commended the teamwork of the officers and dispatch involved.

“Although the woman lived on the other side of the world, it’s the police’s duty to help those when they need it,” he said.

“This just goes to show that where saving a life is concerned borders and time zones don’t matter and we will do what we can to help our friends in blue around the world.”