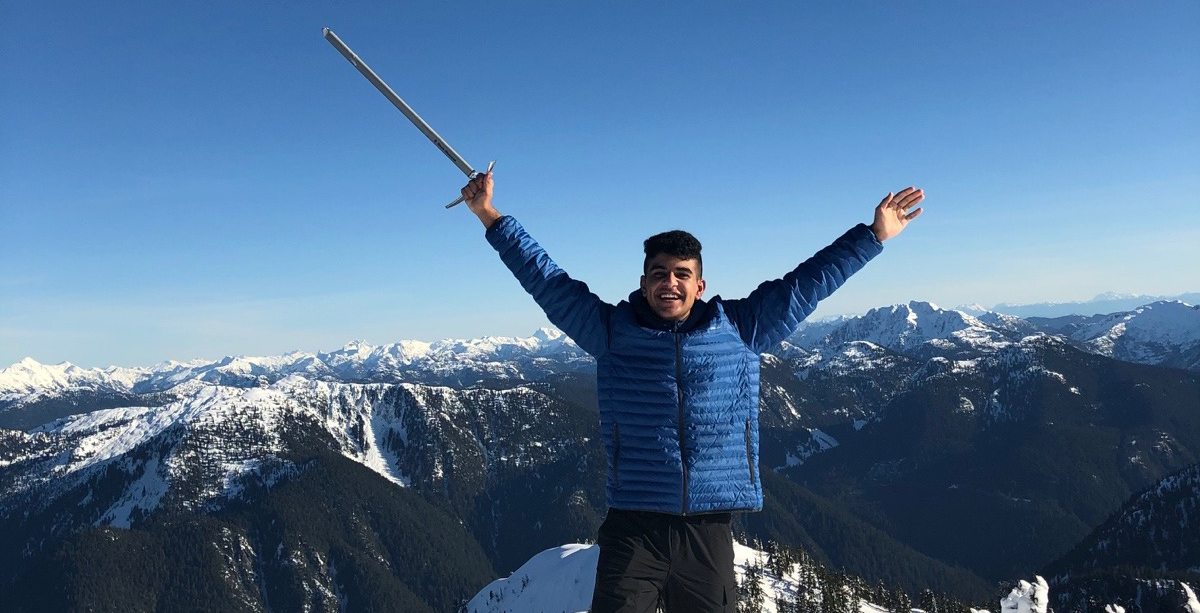 A teen from Surrey, BC, suffered a broken femur after a terrifying fall on Mount Hood this week.

A GoFundMe page for Gurbaz Singh says the teen fell 500 feet (about 150 metres) while trying to summit the tallest peak in Oregon on December 30. On Facebook, Singh describes himself as a 16-year-old mountaineer who has climbed to the top of 97 peaks.

“Gurbaz is a very experienced climber,” friend Mel Olson wrote on Singh’s GoFundMe page. “His family and friends are still in shock, but at the same time very grateful that he survived this horrendous fall.”

According to local police, it took rescuers about four hours to reach Singh after the call came in at 9 am. First responders splinted his leg, and brought him down the mountain.

About 10,000 people summit Mount Hood every year, according to the Clackamass Sheriff’s office. Singh fell from an area known as the Pearly Gates down to an area called the Devil’s Kitchen.

MORE INFO: The 16-year-old climber fell from the Pearly Gates area of Mt. Hood (just below the final push to the summit) down to the Devil’s Kitchen.

Singh underwent surgery on December 31, and is now recovering, according to his GoFundMe.

“We hope he can go back to doing what he loves very soon,” Olson wrote.

By January 2, the page had raised $4,000 of its $25,000 goal. Some friends who donated teased Singh that he should stick to chess as a safer hobby.