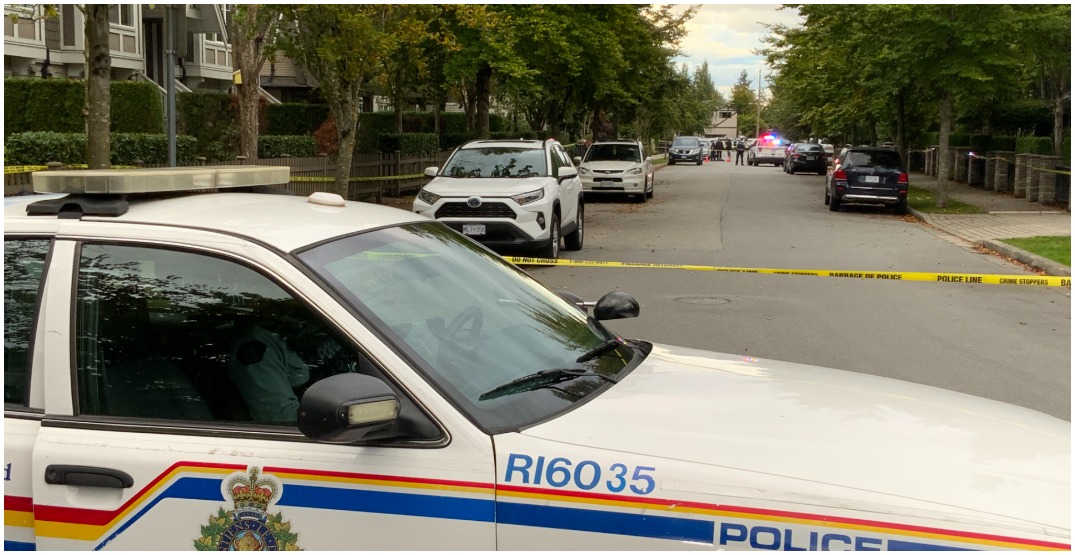 There has been a police-involved shooting in Richmond and now the Independent Investigations Office has been called.

On Tuesday October 5 at 1:15 pm, Richmond Mounties were called after reports of a man with a weapon on Turnill Street. 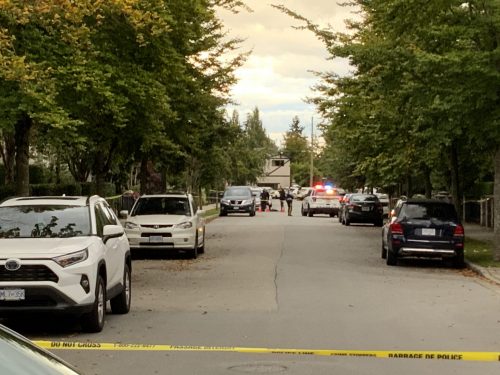 Officers arrived and found a man matching the description of witnesses. The area was cordoned off as police engaged with the man.

Shots were then fired by police.

Paramedics were called and the man was taken to the hospital in serious condition.

The IIO BC was notified by RCMP and will be investigating the incident and the actions of the police officers. 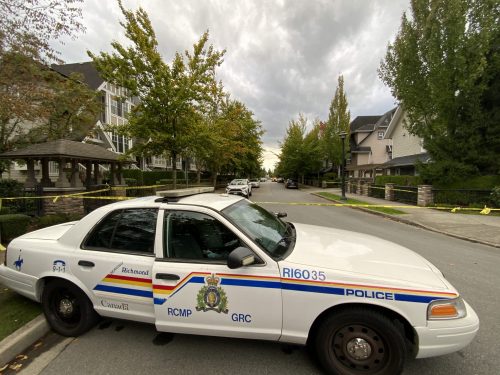 Witnesses are encouraged to contact the IIO, which says as the matter is now under investigation, no further information will be released by police.

The IIO is the independent civilian oversight agency of the police in BC. It investigates all officer-related incidents that result in serious harm or death, whether or not there is any allegation of wrongdoing.