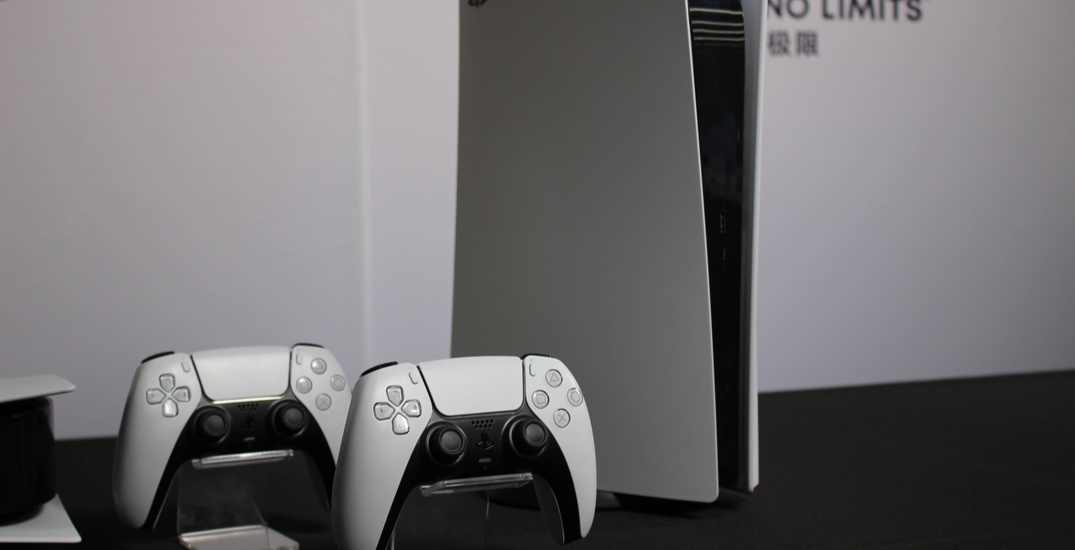 Police are warning the public after several robberies involving the latest PlayStation and Xbox gaming consoles.

The Surrey RCMP says that three robberies took place within a 24-hour period. During each incident, a seller had arranged to meet with a buyer via Craigslist or Facebook Marketplace.

The first incident took place on Monday, shortly after 8 pm, near 136A Street and 114 Avenue. A man was reportedly robbed of a PlayStation 5 by two unknown men.

“At the meeting location, two men assaulted the seller and stole the gaming console,” reads an emailed statement from the Surrey RCMP.

One of the suspects in the incident is described as being between 18 and 21-years-old and 5’11” tall with a slender build. At the time of the incident, they were wearing a mask and a dark zip-up hooded sweater.

The second suspect is believed to be Middle Eastern and “slightly taller and bigger than the first suspect.”

The second incident occurred on Tuesday, just before 3 pm, on the 6100 blocks of 146 Street. An individual attempting to sell an Xbox was allegedly bear sprayed and robbed by three men.

Then, less than an hour later, a third seller was robbed of his PlayStation5 on the 8200 blocks of 168A Street. The victim was reportedly bear sprayed and robbed during the meet-up, with the suspects described by police as “three South Asian males.”

Police are reminding the public to use caution when arranging meet-ups while using online marketplace apps and have shared the following tips: