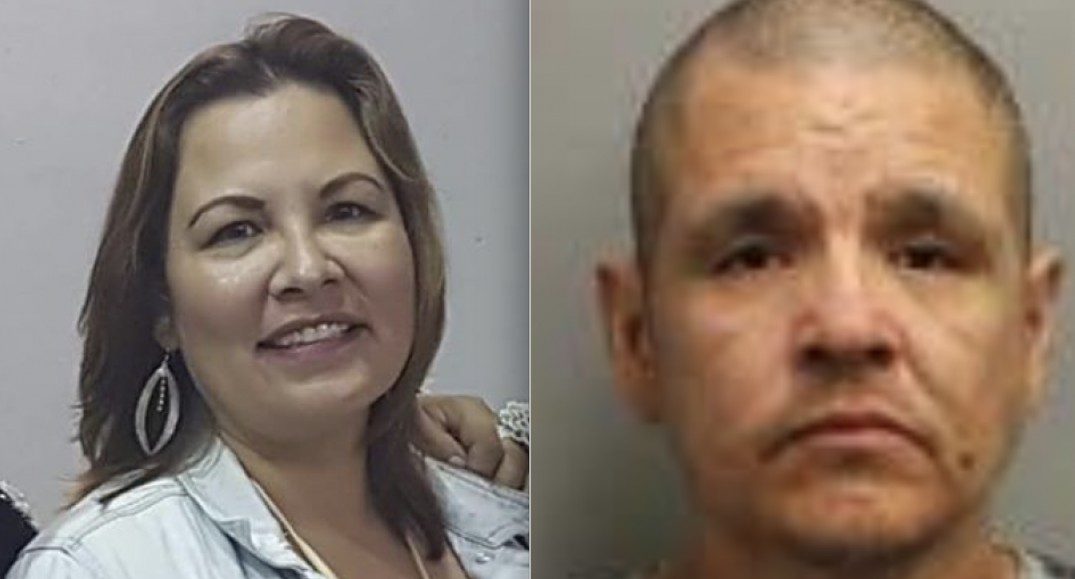 Surrey RCMP’s Serious Crimes Unit is investigating a “suspicious occurrence” that took place on the morning of July 5 and are asking the public’s assistance in locating two people of interest.

According to an RCMP release, police responded to an incident in the area of 108th Avenue and King George Boulevard on July 5 at approximately 11:30 am.

Police say they received reports that witnesses observed a woman being forcibly confined in a small black car in this area. They are concerned for the her wellbeing.

Bird is described as a First Nations female. She is 5’6” tall, 190 lbs., with long black hair (may be dyed pink), and brown eyes. She was last seen wearing a white dress. 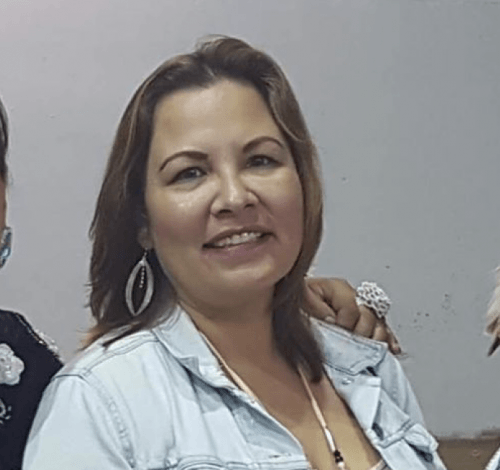 Police are also looking for another person of interest identified as 41-year-old Terrance Desnomie.

He is described as a First Nations male 5’9” tall, 196 lbs, with black hair, a moustache and stubble, and brown eyes. 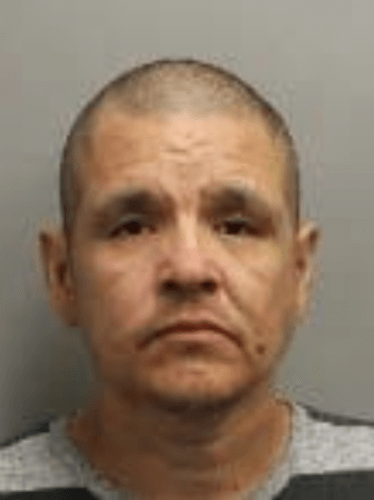 Surrey RCMP is looking for a  2015 Nissan Versa bearing a British Columbia License Plate of FE2 30D related to this incident. 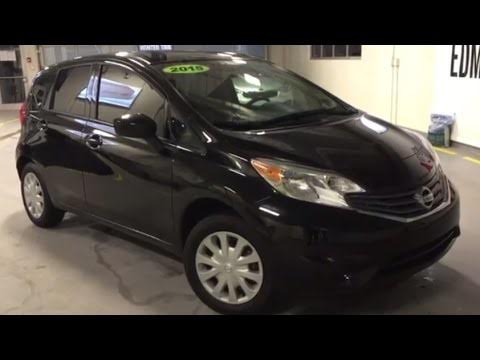