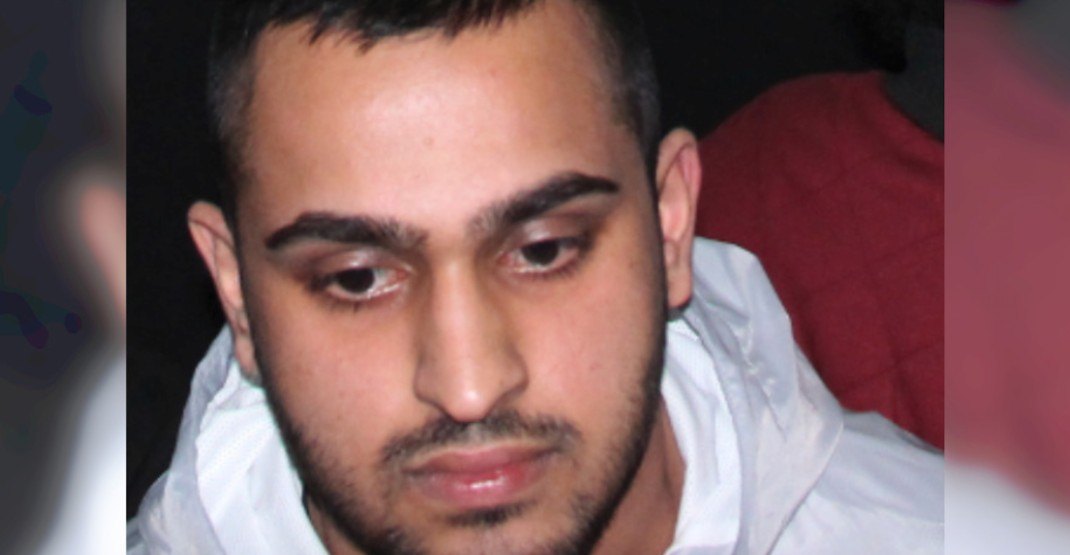 Surrey RCMP is looking to identify a suspect wanted in a stabbing that took place at a Surrey Banquet hall in February.

On February 15 around 10 pm, Mounties rushed to the Bollywood Banquet Hall in the 8100-block of 128 Street after receiving reports of a stabbing.

At the time, the hall was hosting a performance by Punjabi singers Sidhu Moose Wala and Elly Mangat and hundreds of people were inside the venue.

Investigators found a young man suffering from a stab wound and he was rushed to hospital. The injuries were serious but non-life threatening, and pictures circulating on social media appear to show the victim was stabbed in the face.

Surrey RCMP is looking to identify a suspect and released a photo of him on Twitter.

Help us ID this suspect in a stabbing incident on February 15 at 10:00pm at a banquet hall in the 8100 block of 128 Street. Have info? Contact us or @SolveCrime. https://t.co/xRMv4GeKnM pic.twitter.com/oBlsVVyKnH