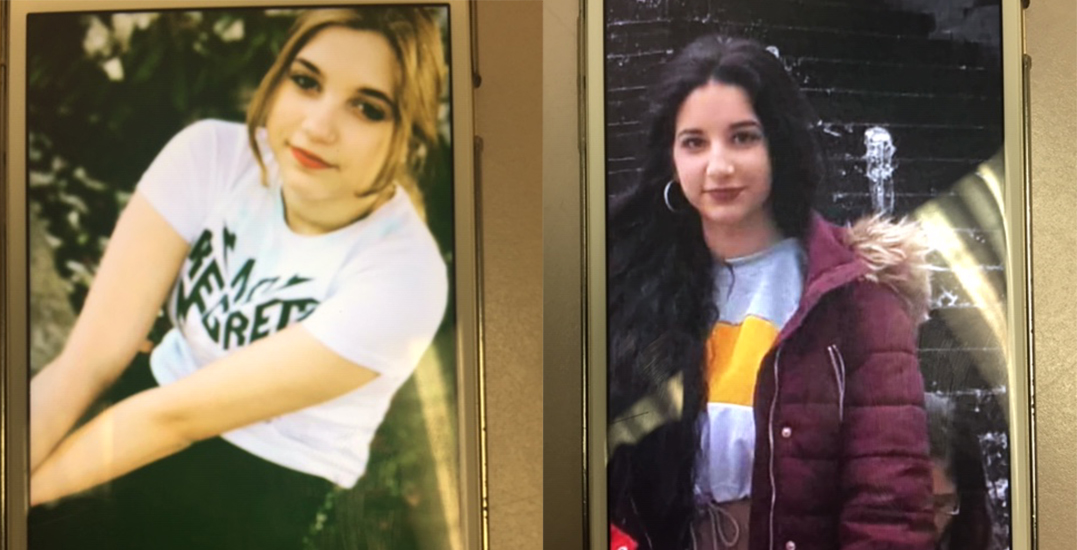 UPDATED:  Surrey RCMP has confirmed the two sisters have been located and are safe.

The Surrey RCMP is asking for the public’s help in locating two sisters who have not been seen for more than two weeks.

According to a statement from police, Elizabeth and Denisa Stana were last seen on November 7 at 12 pm. Law enforcement says they were last spotted in the 8600 blocks of 192 Street in Surrey and have not been seen or heard from since.

Elizabeth Stana is described as a 15-year-old Romanian female standing at 5’5″ and 40 kg. She has black hair, brown eyes, and was last seen wearing a black jacket. 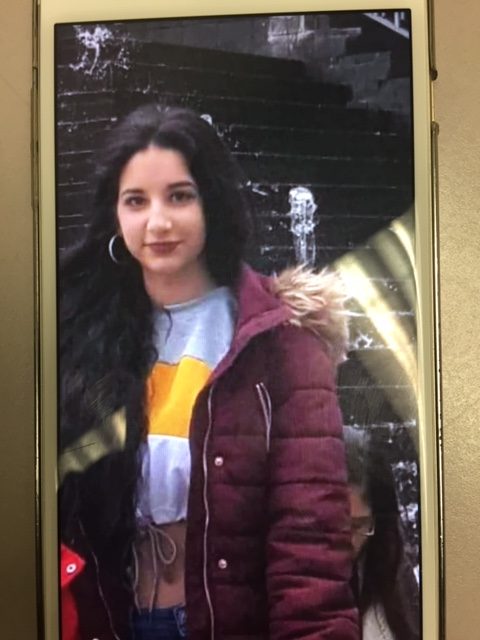 Denisa Stana is a 12-year-old Romanian female who stands at 5’3″ and 45 kg. She has blond hair, brown eyes, and was last seen wearing a white jumper and a white t-shirt. 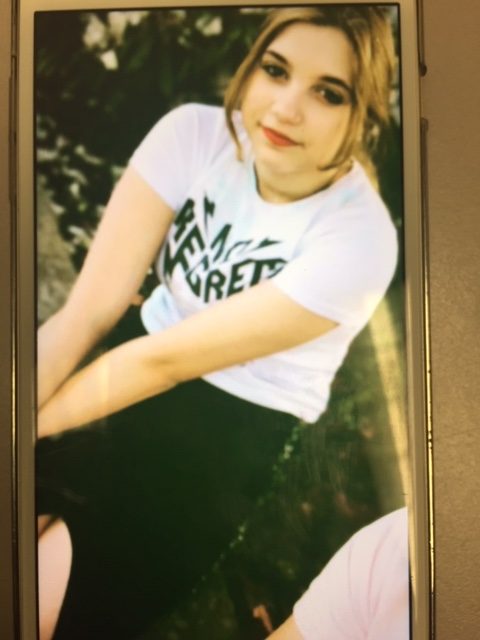 “As it stands, both police and family are concerned for these youths’ health and well-being,” says the RCMP in an emailed statement.