The incident took place at approximately 7:45 pm around the 10200 Block of City Parkway. 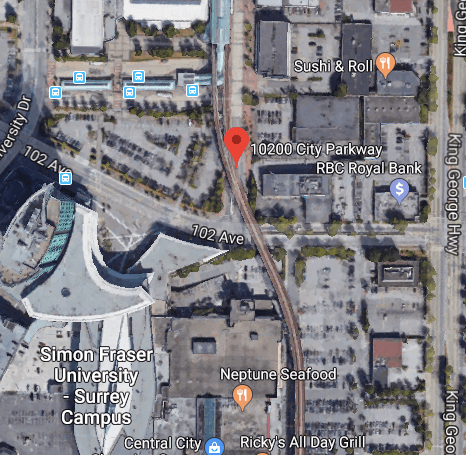 Police received several 911 calls, all reporting that a youth had been stabbed.

Officers quickly attended to the scene and found an individual who had suffered several stab wounds.

They were immediately transported to the hospital and as of last night, remained in serious but stable condition.

Officers remained on scene several hours after the incident and are still investigating. It is believed that the suspect and victim are known to each other.

Neither the age or gender of the suspect and victim have been released.

Surrey RCMP are currently seeking the public’s assistance. Anyone who may have witnessed the incident or observed someone fleeing from the nearby area is asked to contact police at 604-599-0502.