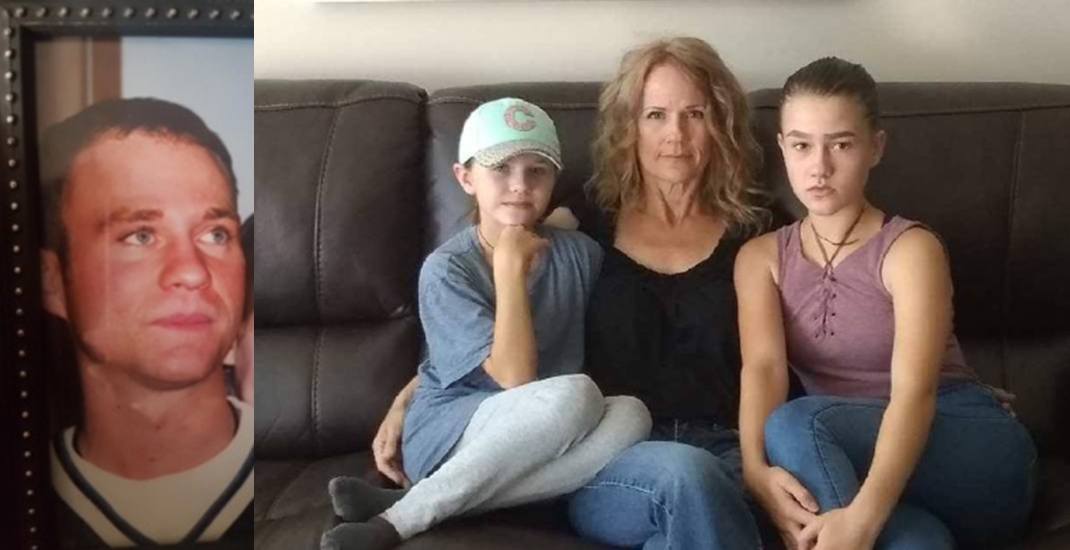 Surrey RCMP is currently searching for a missing family of four.

According to police, the Anderson family was reported missing to authorities by another family member on Tuesday, September 11, 2018.

The family was last seen on Sunday, September 9 and were last spoken with on the evening of Monday, September 10 at approximately 9 pm by another family member.

The family’s vehicle was last seen on video surveillance leaving the parking garage of their residence in the 13700 block of 100 Avenue at 2 pm on Tuesday, September 11.

Police say they have not been seen or heard from since. 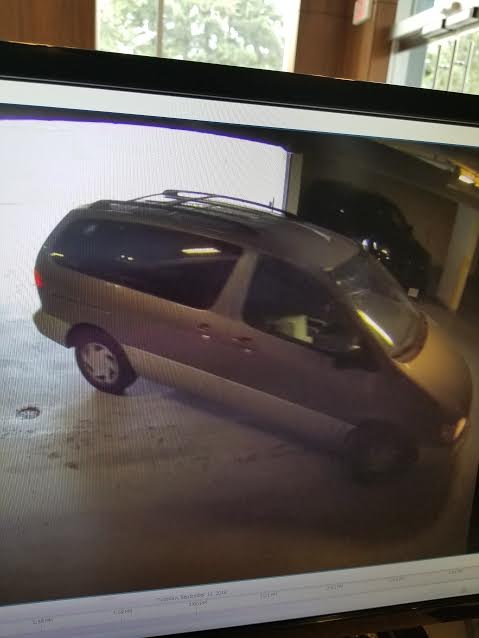 The four missing family members are:

They have been known to frequent Minoru Park in Richmond. Police believe they could possibly be driving to Alberta.