The Surrey RCMP have released a composite suspect sketch, following the assault of a 14-year-old girl earlier this month.

The incident took place on January 16 at approximately 4:15 pm in the city’s Tynehead neighbourhood.

The girl was walking home from school in the 9300-block of 157 Street, next to Bel Air Park.

According to police, the victim noticed a man standing at the path into the park as she walked past. As she continued walking, the man began to follow her and maintained pace, even when she sped up.

The man grabbed the girl on the shoulder and she kicked backwards in response, causing the man to let go.

The 14-year-old ran home after that point, calling her parents and telling them what happened.

At the time of the incident, the suspect was described as Caucasian, wearing a black hoodie, grey sweatpants, and black running shoes. 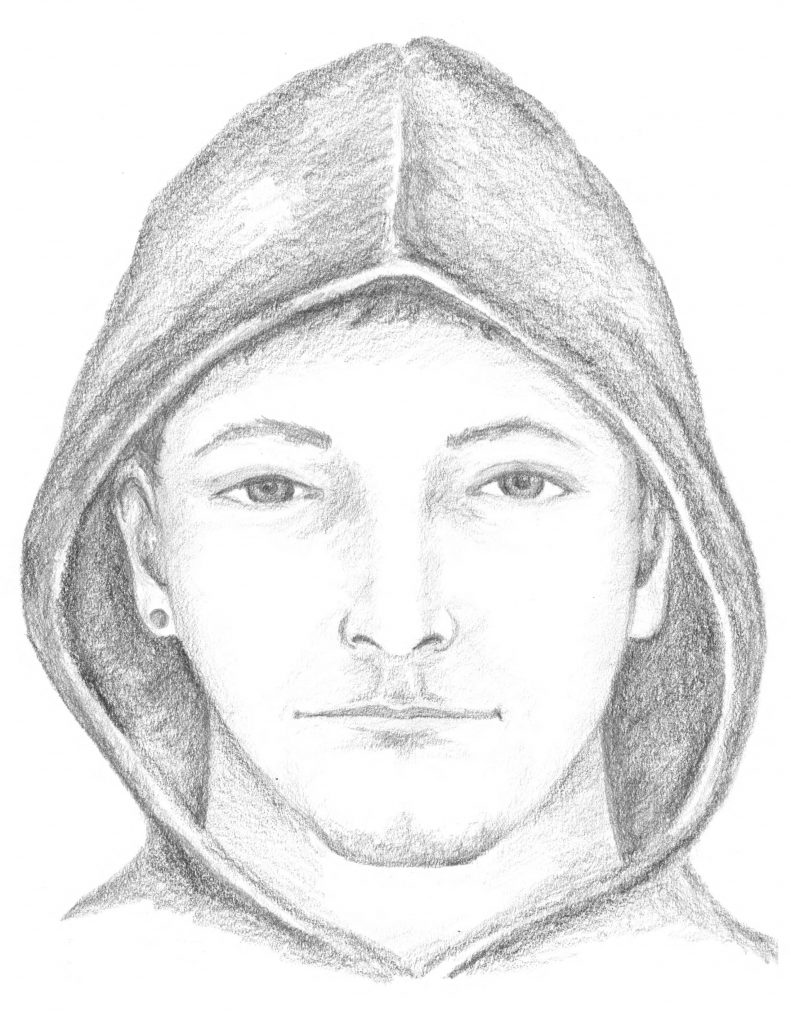 Investigators with the Surrey RCMP’s Special Victim’s Unit explain that the investigation is still ongoing.

The composite sketch has been released to the public in hopes that someone in the community can help identify him.

Anyone with information about the suspect, witnessed this occurrence or may have dash-cam footage, is asked to call Surrey RCMP at 604-599-0502.