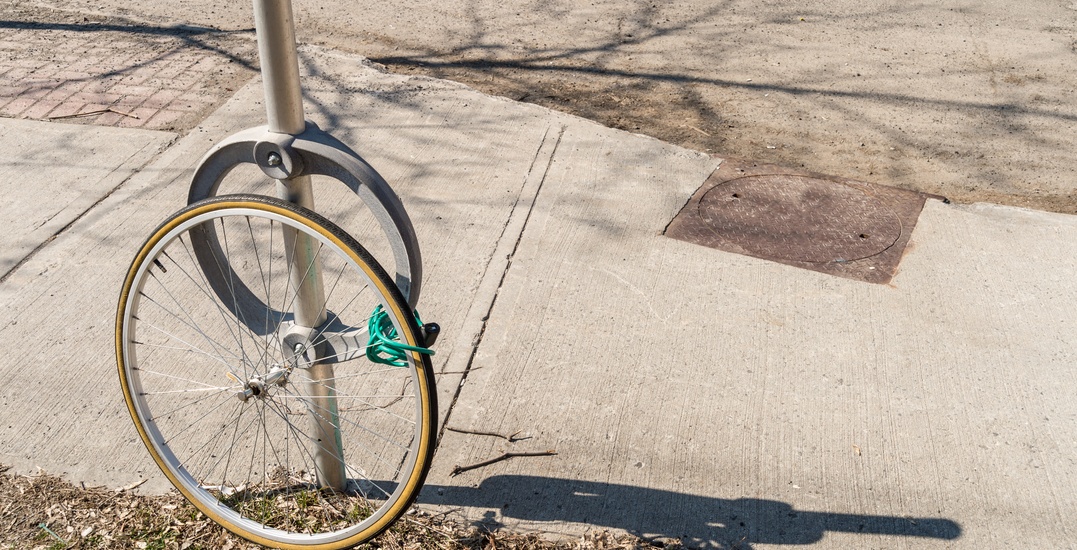 The platform is meant to assist residents in reporting non-emergency crimes.

Surrey is the first detachment of the BC RCMP’s pilot project to launch the program. Kelowna, Richmond, and Ridge Meadows will likely see the program launch in the near future.

“Citizens with a valid email address can report less serious crimes that occurred in Surrey where there is no suspect or witness and follow up by a police officer is not required,” reads a release from the Surrey RCMP.

The following crimes can be reported through the portal:

Police say that in addition to the added convenience for users, the new tool will allow call takers and frontline personnel to focus on higher priority calls.

As a result, overall safety and response times are expected to be improved within the city.