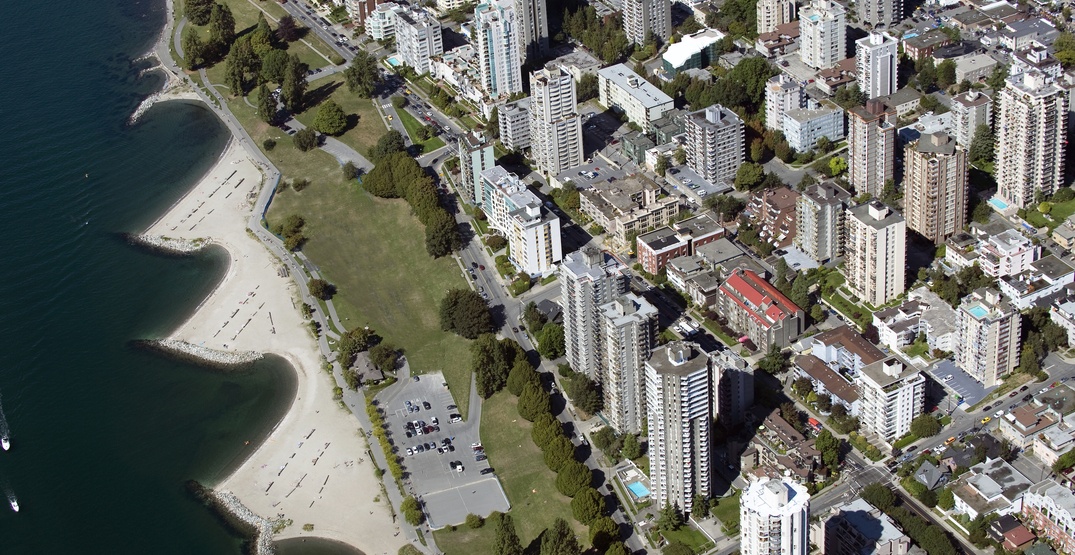 A 50-year-old man has been arrested in connection to a violent West End home invasion that sent a woman to hospital with serious injuries last week.

Around 6:30 am on June 14, officers were called to an apartment on Beach Avenue near Jervis Street after a 29-year-old woman was attacked by a man who seems to have entered through an unlocked patio door.

Police say the motive appeared to be a break and enter and investigators said a number of items were stolen.

“This was a priority investigation and we are pleased we were able to get the suspect into custody fairly quickly,” said Sergeant Jason Robillard. “We are continuing to support the victim in this assault and wish her a speedy recovery.”

Doczi is in custody and his next court appearance is scheduled for June 28.