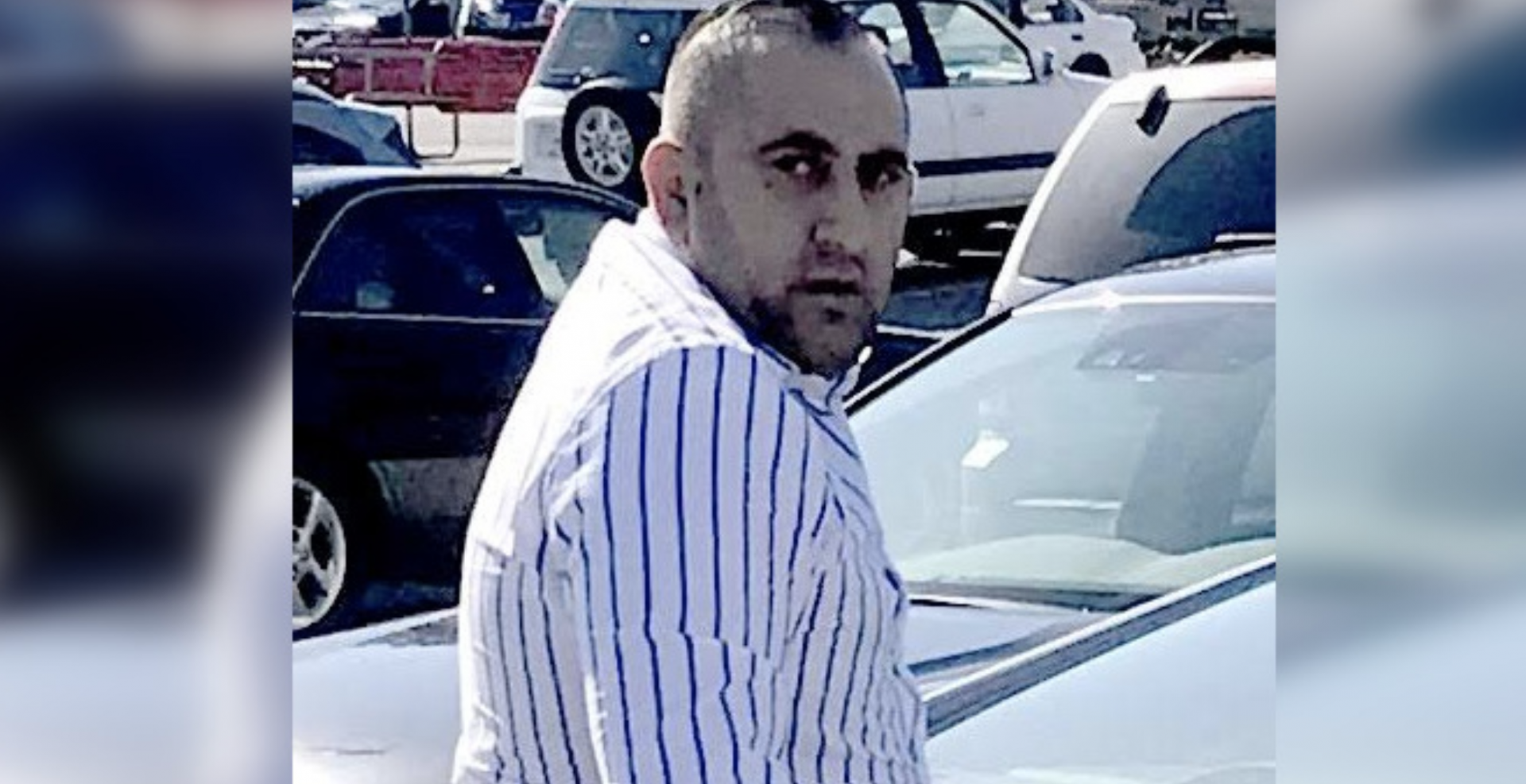 Surrey RCMP is asking the public’s assistance in identifying a suspect in a distraction theft.

According to police, a report was received on March 24 from a man who says he was approached by the suspect in a parking lot in the area of 88 Avenue and 152 Street in Surrey.

“As bystanders who were in the area approached, the suspect dropped the necklace and left the area in a silver Honda Civic,” said RCMP.

According to police, the suspect is described as a South Asian male, about 6’ tall, with a medium build.

“Across the Lower Mainland similar distraction techniques such as offering to exchange jewellery, have been used to steal valuables from victims,” said police.

“Surrey RCMP is reminding the public to be vigilant and to report  suspicious activity.”

Anyone with information about this incident is asked to contact Surrey RCMP at 604-599-0502, or Crime Stoppers, if you wish to remain anonymous, at 1-800-222-TIPS or www.solvecrime.ca.