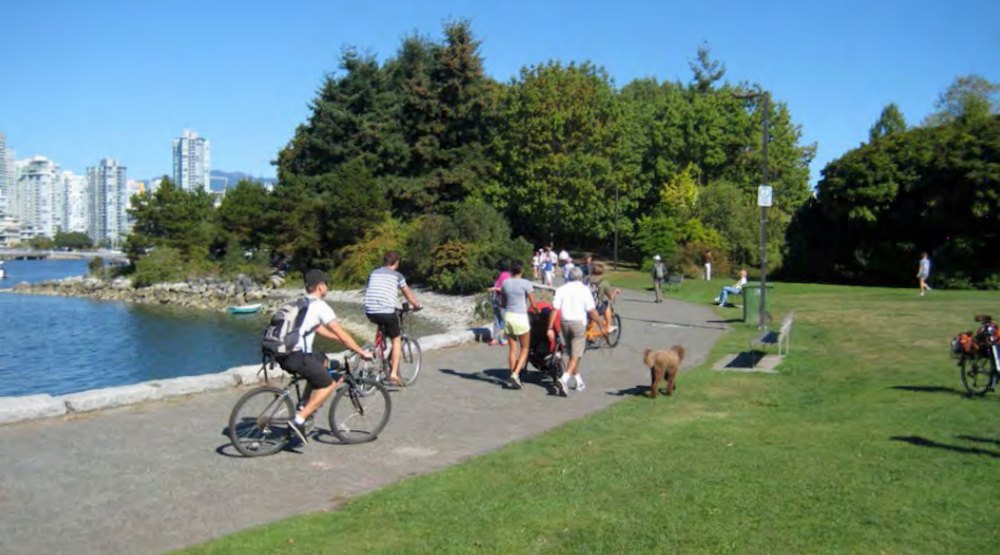 Vancouver Park Board rangers had their hands full over the weekend, issuing hundreds of warnings and reminders to residents around the city.

In fact, over 700 warnings were issued to individuals and groups over the past two days — more than double the amount that was given last weekend.

Christine Ulmer, spokesperson for the Park Board, says that rangers are deployed “to the busiest locations around the city.”

These reminders can be given to individuals or small groups, making it difficult to pinpoint just how many people were out and about around Vancouver.

On Saturday morning, the Park Board began sending out city staff as “champions.” These individuals were dressed in bright yellow vests and were deployed to the cities busiest parks, such as Stanley Park, Kitsilano Beach, Sunset Beach, and English Bay.

BC Health Officer Dr. Bonnie Henry addressed the province on Monday, expressing the need to “redouble our efforts” and “continue to stay home.”

One more person has died as a result of the virus in BC, bringing the province’s total death toll to 39.