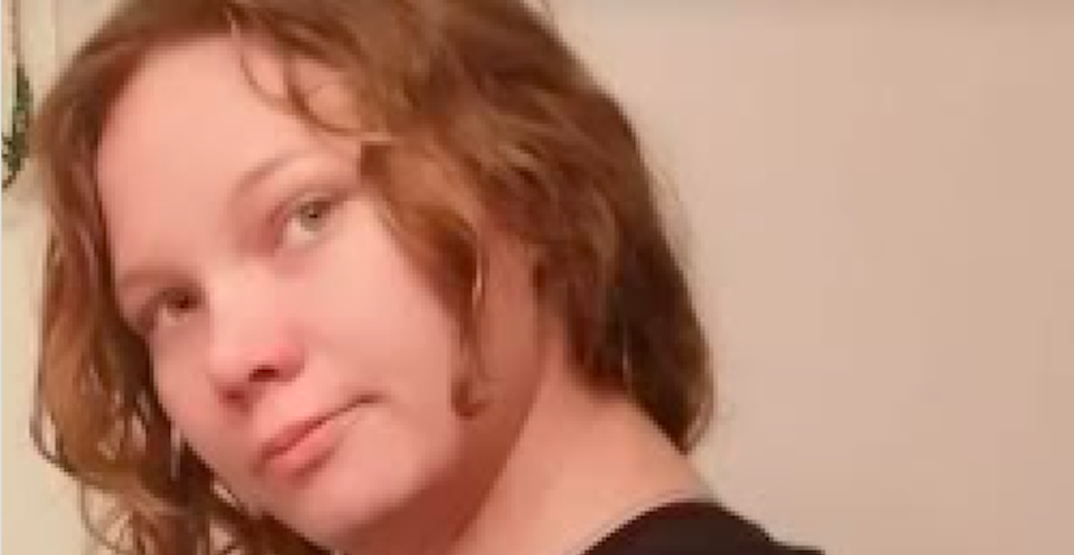 Surrey RCMP is requesting the public’s assistance in locating a missing pregnant woman.

She is described as a 29-year-old Caucasian female who is 5’6” tall, weighs approximately 185 lb, has black hair and blue eyes. Police and family say they are concerned for her health and well-being.

Police said Minshull is eight months pregnant and is associated with an orange coloured 2008 Dodge Grand Caravan with the BC licence plate KN957X.

Anyone with information on the whereabouts of this person is asked to contact the Surrey RCMP at 604-599-0502.

Those who would like to leave an anonymous tip can do so by contacting Crime Stoppers at at 1-800-222-8477, or by leaving a tip online.