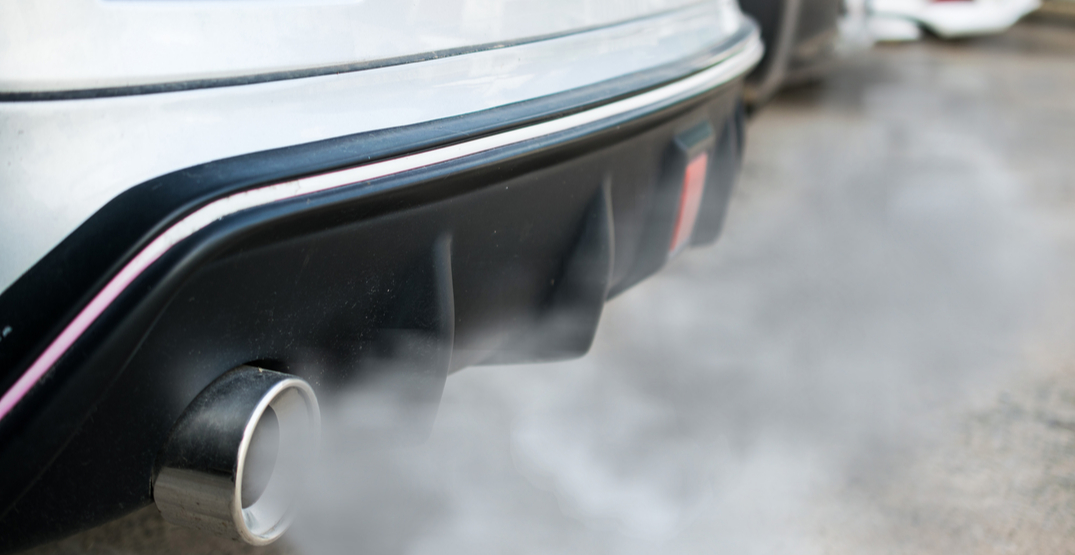 Police are warning the public against leaving vehicles running to “warm up” after two counts of car theft that took place this week.

According to an emailed statement from the Surrey RCMP, both incidents took place on Wednesday, November 18 in Whalley.

The first car was stolen just after 8 am. Police were alerted to the theft of a green Ford Explorer that was left running outside a residence in the 13800 blocks of Grosvenor Road.

Shortly after, police discovered that the stolen Ford Explorer had been abandoned in a driveway of another nearby residence, this time on Howey Road.

At that point, a second vehicle, a white Volvo, was stolen. Surrey RCMP says that the Volvo had also been left unattended so that it could “warm up.”

Fortunately, a frontline officer was able to locate the stolen Volvo and arrest the suspect, a 35-year-old male from Surrey.

The message still remains, however, to not leave running vehicles unattended.

“While this incident saw both vehicles recovered and the arrest of a suspect, it serves as an important reminder to not leave your vehicle unattended when it is ‘warming-up’,” says Constable Richard Wright, Surrey RCMP Media Relations Officer in an email. “The theft of a running vehicle only takes a matter of seconds.”