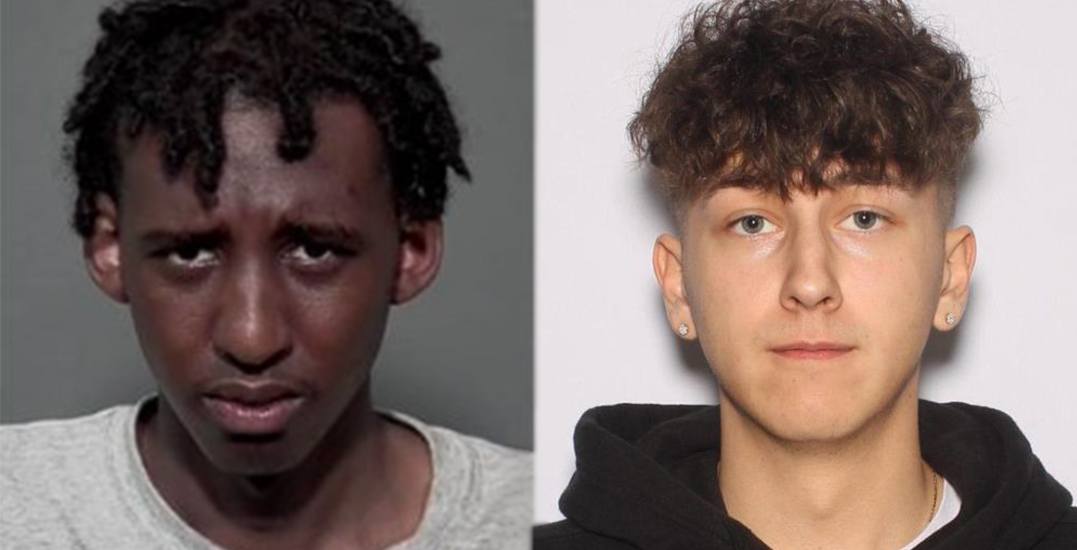 The Surrey RCMP have arrested one of the two suspects wanted for an alleged kidnapping that took place earlier this summer.

Last month, the RCMP notified the public of two individuals both wanted on Canada-wide warrants.

Meaz Nour-Eldin and Nathan Barthlette were both wanted on charges of Kidnapping, Unlawful Confinement, Aggravated Assault, Use of a firearm during the commission of an offence, and robbery and firearm offences.

According to a police report, the charges stem from an ongoing Surrey RCMP investigation involving a targeted kidnapping and assault. 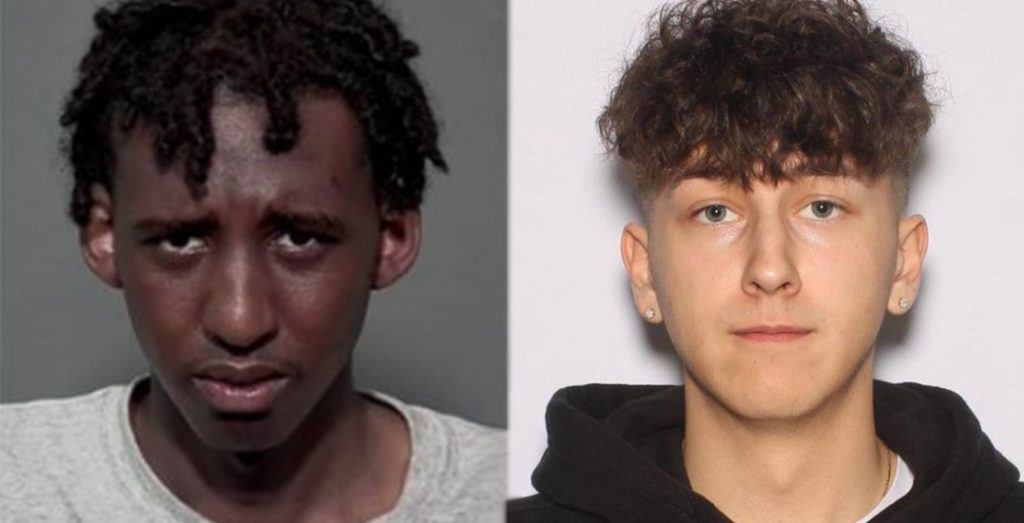 Police now say that Barthlette was arrested by the Canada Border Services Agency while he was attempting to re-renter Canada at the Pacific Highway Border Crossing.

Nour-Eldin is still at large, however, he’s believed to be in the Montreal area.