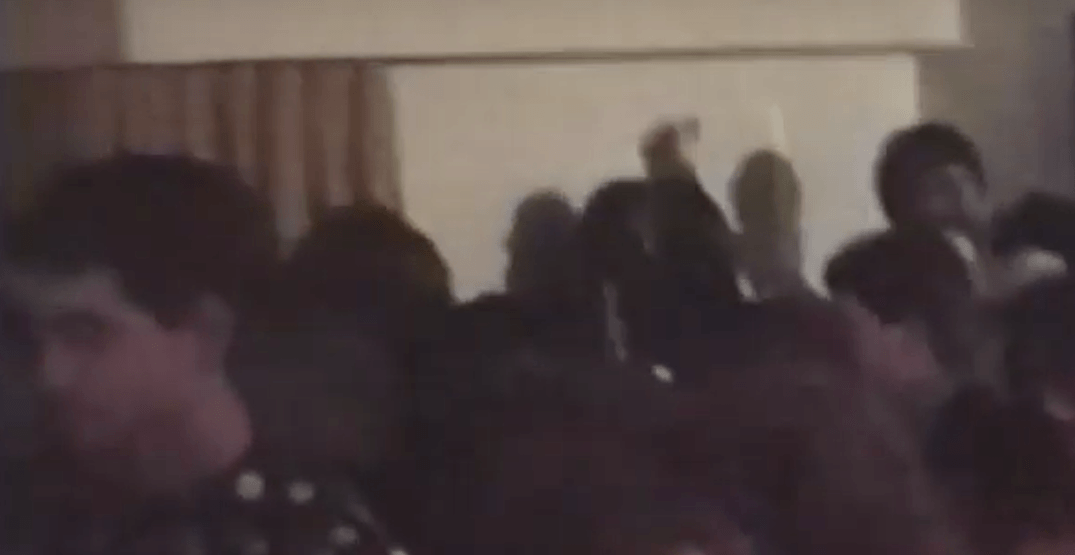 For some residents in Metro Vancouver, memories of life in the late 1980s – early 90s might be a little fuzzy at best. For others, the time period predates their entire existence on this earth.

But now, thanks to a video recently shared on social media, people can get at least a glimpse into the decade, in the form of a video that was shot at a house party in Surrey’s Newton neighbourhood.

The video was shared on YouTube by Rick Richards, who says the  footage – over 33 minutes of it in total – was shot at house party “on December 31, 1990, in the Blue Collar town of Newton in Surrey, British Columbia.”

He refers to the gathering as the “last great Head Bangers Ball, [with] “good times, good friends, great music, and the end of an era.”

The video was shared on Youtube late last week, and it appears others are reliving the end of the decade vicariously through the video, as well; at the time of this writing, it has already garnered over 25,000 views.

Check it out for yourself: