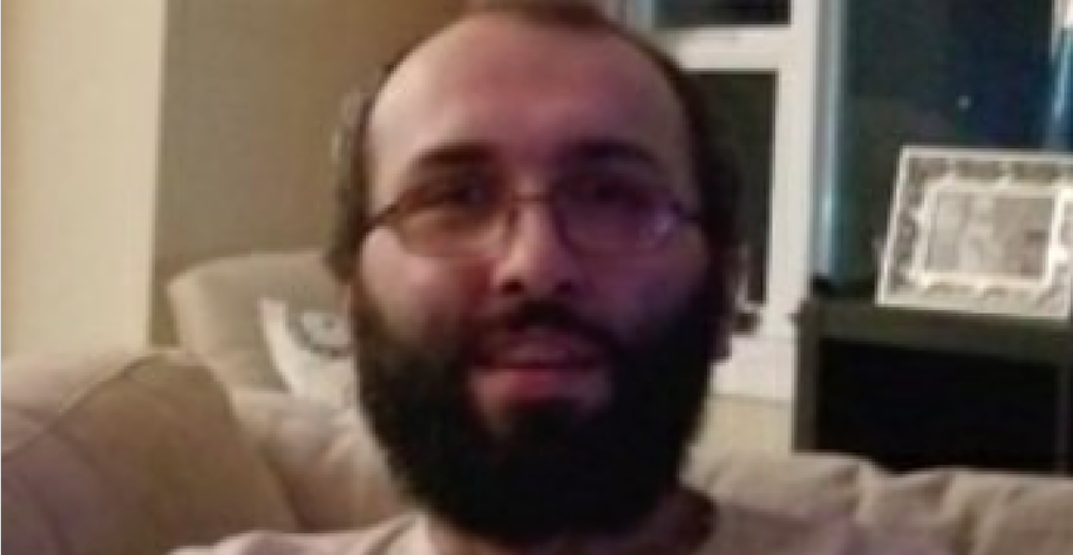 After 30-year-old Andrew Baldwin died in what police deemed a homicide in Surrey last November, law enforcement announced on Monday that two men have now been charged in connection with his death.

The investigation began on shortly before 5 pm on November 11, 2019, when police received a call for assistance from a home in the 10700-block of 124 Street.

Upon their arrival at the scene, officers found Baldwin unresponsive with critical injuries. He was taken to hospital where he was pronounced dead, and the Integrated Homicide Investigation Team (IHIT) took conduct of the investigation.

Then, on January 24, Jordan Bottomley and Jagpal Hothi were arrested by IHIT and later charged by the BC Prosecution Service with first degree murder for Andrew Baldwin’s death. Both accused men will appear before a judge in BC Provincial Court on January 27, 2020.

“There was a great deal of coordinated effort by our investigators and many partners this past weekend that has resulted in charge approval,” said IHIT spokesperson Sgt. Frank Jang. “IHIT is greatly appreciative of the support and assistance received from the many units that were involved in reaching this positive outcome.”