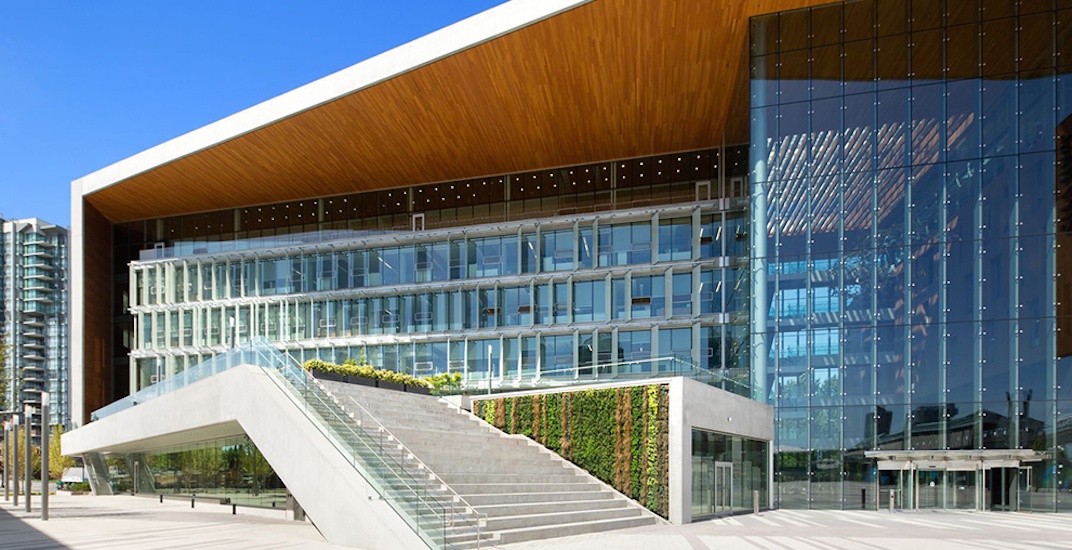 Big parking changes are coming to key destinations in Surrey, as the new City Council has approved a plan to cancel pay parking at City Hall and Surrey Memorial Hospital (SMH).

Instead, there will now be two-hour free parking at both locations.

For the City Hall parkade, free parking will occur during the operating hours of City Hall and library, and other levels of the parkade designated for other users and entites will remain as pay parking. There are a 216 parking spaces on the first level, with 165 of these available to the general public.

“I firmly believed that people visiting their loved ones at Surrey Memorial Hospital should not pay for parking, nor should our citizens have to pay to park their vehicles when conducting business at their ‘house,’ which is City Hall,” said Mayor Doug McCallum. “This was a promise that my team and I campaigned on and we have taken immediate action to deliver on it.”

However, a City staff report on the policy change notes that the municipal government’s parking revenue will fall by $850,000 annually as a result, with revenues reduced by $490,000 at the City Hall parkade and $360,000 at SMH’s on-street parking.

“Although some cities utilize pay parking as an important revenue source, Surrey has not taken this approach and instead optimizes its parking rates based on ensuring turnover and parking space availability for high demand locations,” reads the report.

There is a two-hour free parking limit to ensure stalls are being used as intended and to discourage users, such as park-and-ride, from occupying the stalls for an extended period of time.