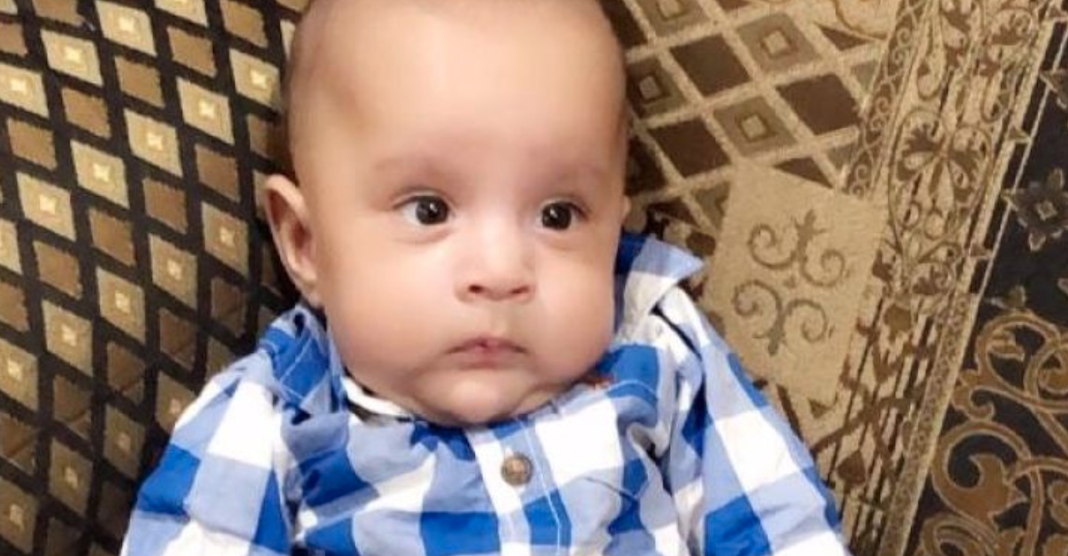 A Surrey family is appealing to the community in hopes of raising enough funds for a life-saving treatment for their infant son.

The family of one-year-old Aryan Deol has started a fundraiser in hopes of raising $2.8 million dollars for their son who was diagnosed with Spinal Muscular Atrophy (SMA).

SMA is a genetic disease which impacts physical strength and affects the motor nerve cells in the spinal cord, taking away the ability to eat, walk and breathe.

His family says Aryan is “an adorable, loveable, sweet and charming baby who is loved dearly by his friends and family.”

A medication known as Zolgensma can help save Aryan’s life and it must be administered as soon as possible.

Zolgensma comes with a USD $2.1 million price tag — currently the costliest drug in the world. It’s approved for use in the US, Japan, and parts of Europe but isn’t yet available for use in Canada.

“As parents it is devastating knowing that there is a cure out there and that we may not be able to afford it for our child,” says the GoFundMe.

“We are requesting our community, family and friends and everyone willing to help donate or share our page as every share and donation will make a difference and will bring baby Aryan that much closer to this life-saving medication he desperately needs.”

Although SMA is considered a rare disease, there’s another baby not far from Aryan in Vancouver who is also in need of the life-saving treatment.

Baby Lucy was diagnosed with SMA earlier this year and her parents are looking to raise $3 million to import Zolgensma from the US.

“It’s very vulnerable, putting your life story hopes and fears out there into the community,” Lucy’s mother, LauraVan Doormaal, told Daily Hive in July. “It’s hard asking for help, especially [from] strangers. But we know it’s not something we can do alone.”

Dr. Millan Patel, co-founder and chief medical officer of Vancouver-based Rare Disease Foundation, said that unfortunately, the current pharmaceutical research and development system is costly to navigate, which can translate to prohibitively expensive drugs for patients with rare diseases.

“As a funder, if you’re in charge of the pharma budget, are you going to treat a hundred kids with a rare disease or take same amount of money and treat 40,000 people with mental health disorders? That’s the decision funders have to make,” he said.

For more information or to donate, visit Aryan’s GoFundMe page.