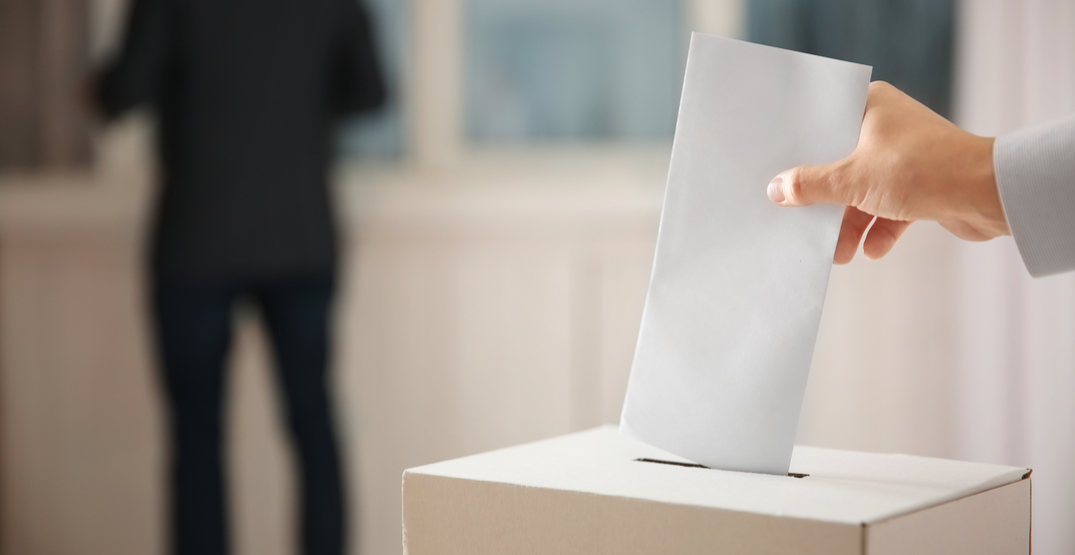 Following an investigation that launched near the end of September, Surrey RCMP has confirmed that they’ve found more than 60 fake absentee ballots in an election fraud scheme.

During their last update, RCMP explained that they were investigating 73 applications for mail ballots.

Of the 69 “applicants” that they’ve interviewed so far, 67 were found to be fraudulent – they were either not completed or not signed by the voter who was listed on the applications.

Due to the fraudulent applications, no ballots have been sent out to individuals or residences so far.

RCMP have identified two persons of interest but explain that “further investigation will be required to determine if criminal charges or charges under the Local Government Act are warranted.”

So far, there’s no indication that any members of the public were intimidated or forced to share personal information or to vote for a specific candidate.

There were also complaints filed of international students providing personal information in exchange for money. Police have not been able to find any evidence to prove these claims as of yet.

As the investigation continues, anyone with information or who believes that they may have been pressured for votes or personal information is asked to call 604-599-7848.