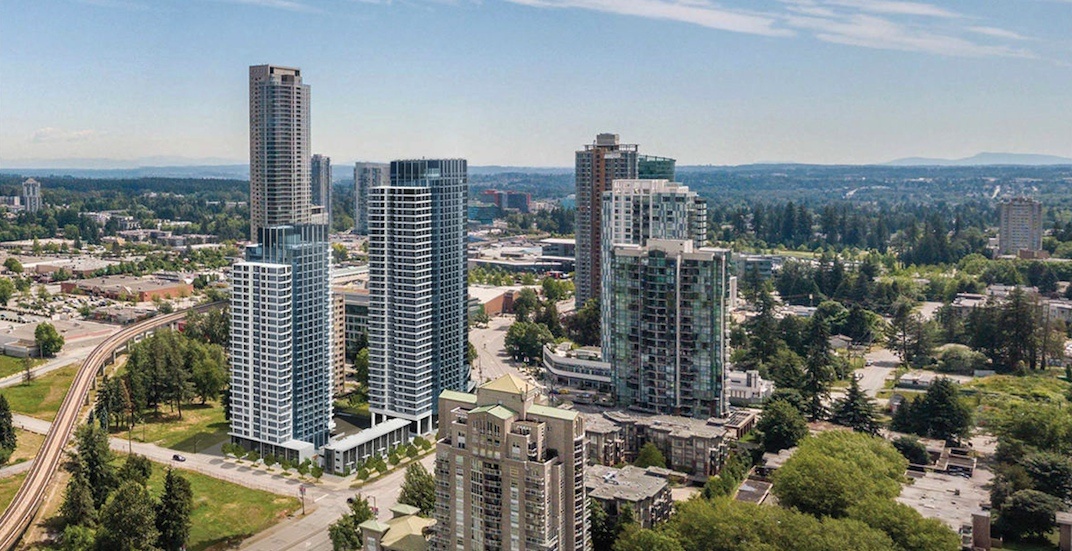 Surrey has been one of Metro Vancouver’s hotspots for housing options that are more affordable than what can be found elsewhere in the region, especially in Vancouver.

And new data on pre-sales in the condo market for that municipality provides a glimpse of how the Surrey real estate market may be performing.

More than three-quarters of the 322 homes in the most recent phase of BlueSky Properties’ University District development in the Whalley area sold in its opening weekend last month. This was the second of the developer’s three towers at University District, and they have other development sites in the area that could lead to the construction of another eight to 10 towers over the coming decade.

Similar pre-sale successes were experienced for various other new developments, including Rize Alliance’s Linea (231 out of 236 homes in two months), Aoyuan International’s One Central (220 out of 537 homes last month), and Concord Pacific’s Park George (234 out of 335 this month).

All of these projects, spearheaded by different developers, have similar price points.

“In spite of the best efforts of various levels of government to cool demand in the housing market, buyers of new presale homes remain active in select neighbourhoods of Metro Vancouver, including Surrey City Centre,” said Michael Ferreira of Urban Analytics.

“These buyers clearly see this area’s long-term value and potential due to its ongoing transformation.”