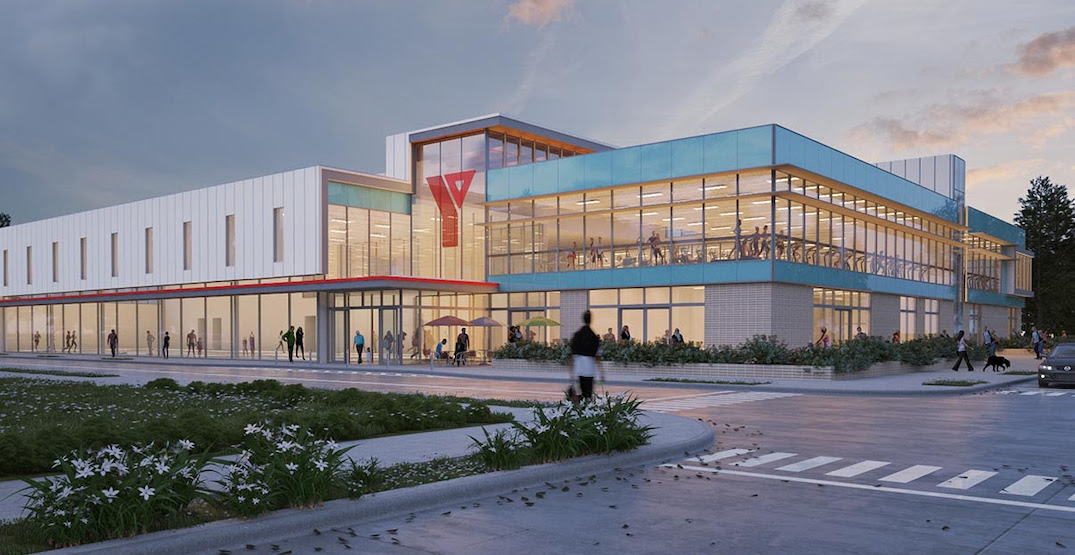 According to a release Wednesday, Surrey City Centre YMCA is cancelled after its construction costs ballooned to $75 million.

The project was first announced six years ago, and in 2017 the City of Surrey and YMCA of Greater Vancouver each committed $20 million to the project. Prior to the decision to cancel the project, YMCA was in the early stages of fundraising its share of the costs for the new facility.

Simon Fraser University (SFU), another partner, provided the land for the facility at its Surrey campus, which would have integrated the facility with high-density residential.

The new facility would have served the area’s growing residential community and employment cluster, and would have provided SFU with an amenity for students and faculty at its growing satellite campus.

“All three partners have been deeply committed to advancing this innovative project to benefit SFU students and the Surrey City Centre community,” said Stephen Butz, YMCA president and CEO, in a statement.

“Unfortunately, over the past few years, construction costs have increased dramatically throughout the region to the point that this particular project is no longer feasible.”

Early plans for the facility called for a floor area of about 60,000 sq ft, including an aquatic centre, fitness centre, gymnasium, multi-purpose rooms, and a family development centre.

It was one of four major capital projects YMCA had planned for the Lower Mainland to renew and expand its reach. 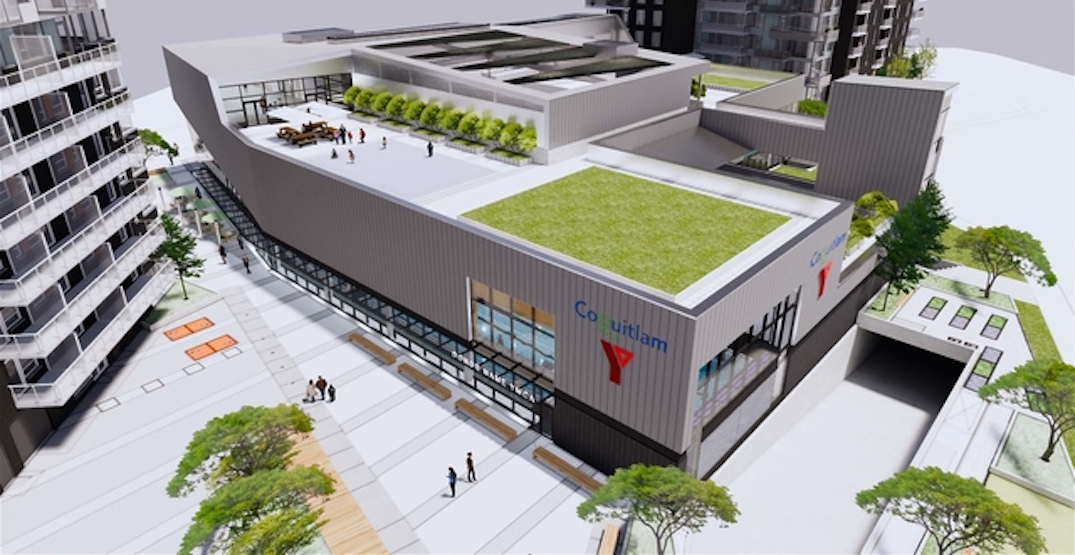 A new facility in Chilliwack opened in early 2019, and an agreement was reached with the City of Coquitlam and Concert Properties to integrate a new facility into a mixed-use development next to SkyTrain’s Burquitlam Station in late 2019.

It will cost $77 million to build the new Coquitlam YMCA, with the municipal government contributing $52.6 million, mostly from developer fees. YMCA will contribute $38 million in capital, cover operating costs, and manage the facility, which will be co-owned in a 50-50 partnership with the city. 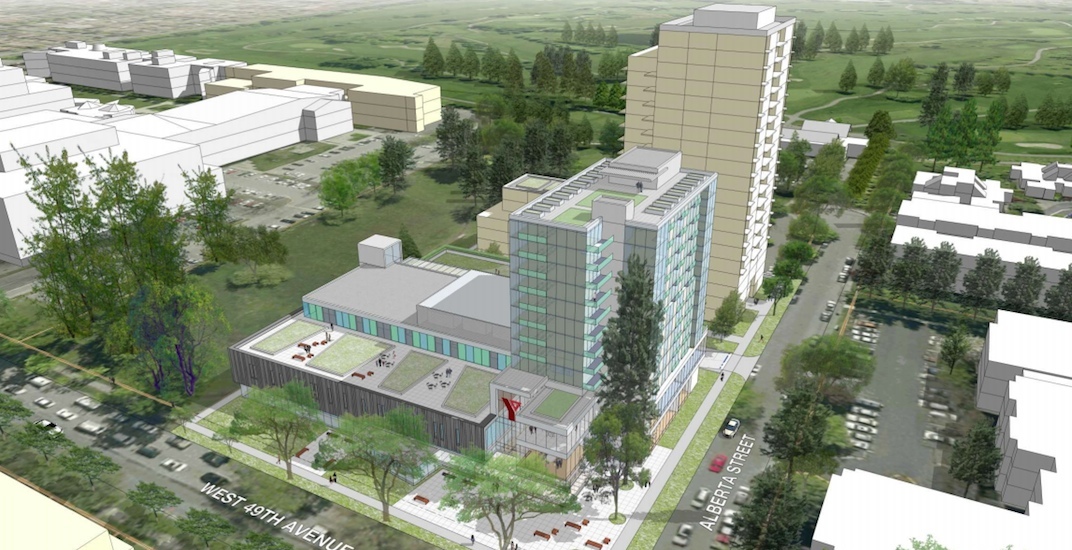 A rezoning application was submitted to the City of Vancouver in 2018 to replace Langara YMCA near SkyTrain’s Langara-49th Avenue Station with a new modern facility and housing on the same site. This is expected to be a self-funded project.

The Surrey City Centre YMCA was expected to fill the void left by the closure of North Surrey Arena and North Surrey Recreation Centre, which closed last year following the opening of the city’s new North Surrey Sport and Ice Complex next to SkyTrain’s Scott Road Station.

There are long-term plans to redevelop North Surrey Arena, North Surrey Recreation Centre, and TransLink’s Surrey Central Station bus loop into over two million sq ft of high-density office and retail, and an expansion of the SFU campus. 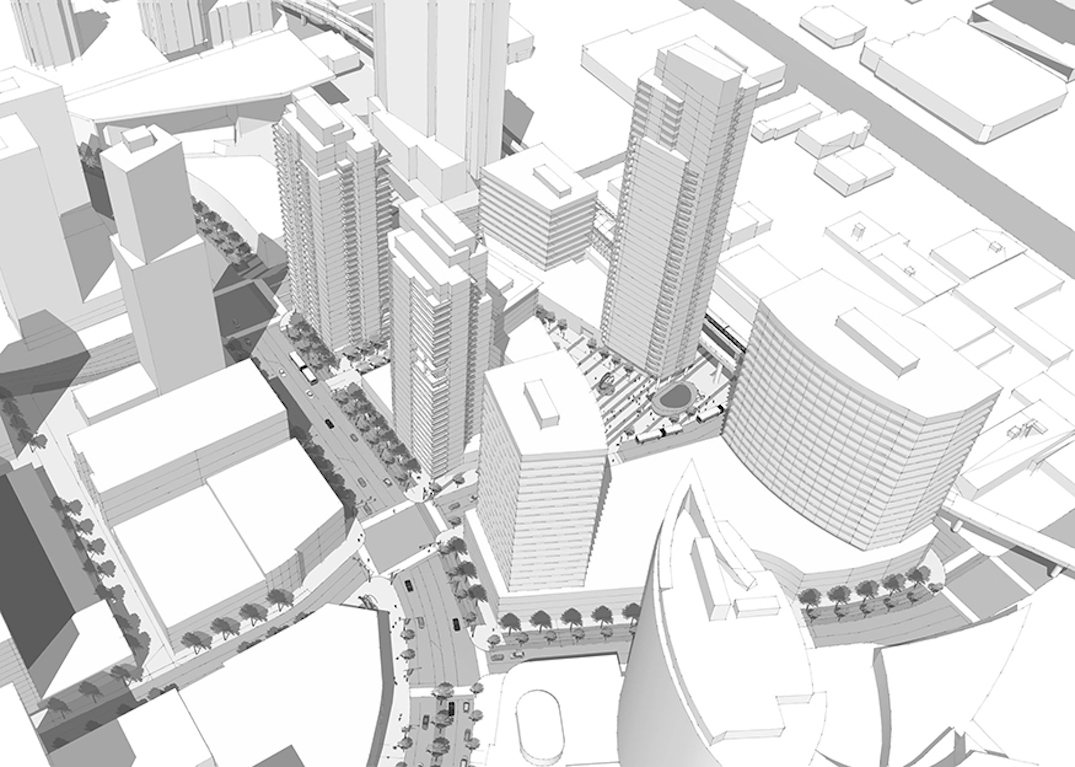 The YMCA’s closest facility is the Tong Louie YMCA in the Panorama neighbourhood. YMCA says this 2002-opened location has been immensely successful and was a factor in their original decision to look into building a second facility in Surrey.

“The City of Surrey remains committed to providing recreation opportunities to the residents in North Surrey through the provision of a diverse range of programs at our existing facilities,” said Surrey Mayor Doug McCallum.

“Surrey continues to partner with SFU and the YMCA on many positive partnerships that will benefit students and the community.”