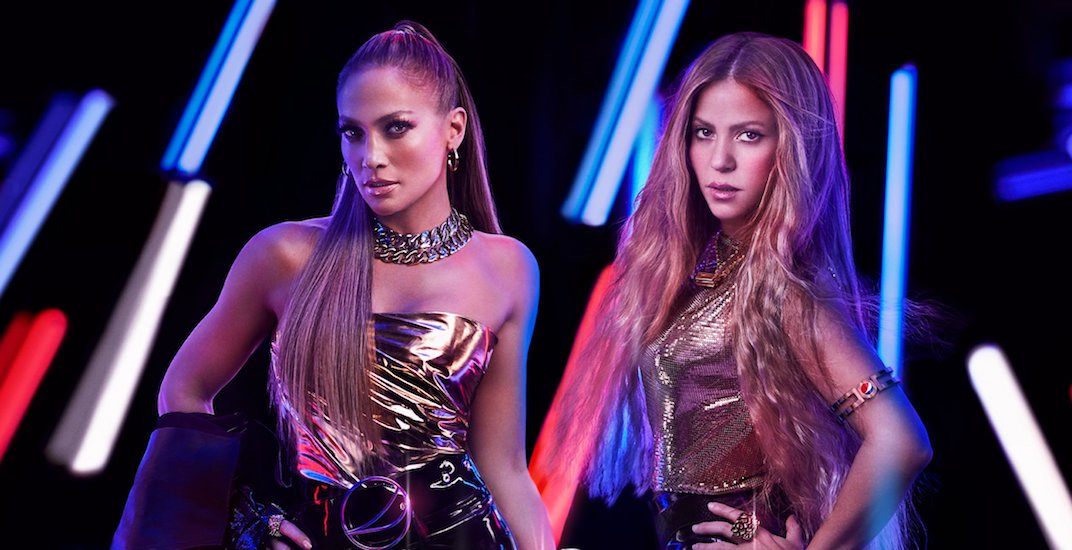 There will be no shortage of star power at Super Bowl LIV.

While we won’t know which two teams will play in the championship game for several months, we now know who will headline the halftime show on February 2, 2020.

Jennifer Lopez and Shakira will perform for fans in attendance at Hard Rock Stadium in Miami, as well as the hundreds of millions more watching on television worldwide.

The move appears to have been facilitated by Jay-Z, whose entertainment company Roc Nation formed a partnership with the NFL this summer.

Halftime headliners have come under increasing scrutiny in the wake of Colin Kaepernick being effectively banished from the league, as well as how NFL owners handled its players kneeling during the national anthem to protest police brutality.

Performing in the league’s marquee event was seen as an endorsement to the NFL, reportedly causing Jay-Z, Cardi B, and Rihanna to turn down offers to headline the show.

Recent headliners of the Super Bowl halftime show include:

Miami is hosting the Super Bowl for a record 11th time, and the first time since 2010.

Lopez, 50, has never performed at the Super Bowl before. It’s also a first-time appearance in the championship game for 42-year-old Colombian native Shakira.