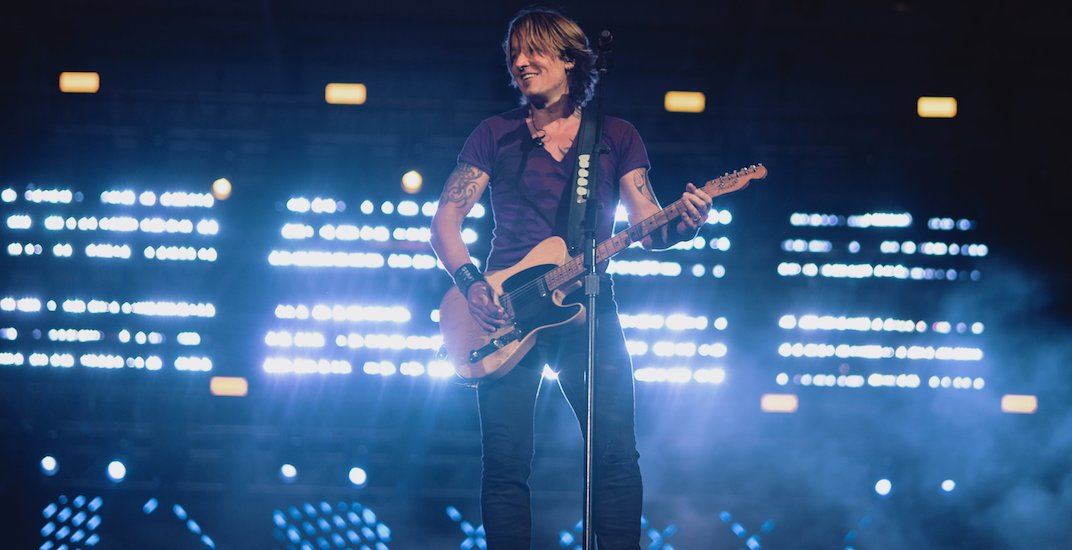 “The first time I think I performed a sold out stadium (in Canada) actually would have been the Saddledome in Calgary,” Urban told CTV today. “I remember halfway through my show, thinking: ‘Man, this crowd is amazing! Whoever is coming on after us is gonna love these guys.’ And I suddenly thought: ‘I’m it. I’m the guy that’s coming on. I’m here. This is it. This is my crowd.’”

Getting Urban, a recording artist that has sold more than 20 million albums, six of which have reached No. 1, is a real coup for the CFL.

“I know we’ve scored an absolute touchdown for football and music fans everywhere when my three young daughters are as excited about this big news as I am,” said CFL Commissioner Randy Ambrosie. “Our early relationship with Keith has already shown him to be as authentic and genuine as he is famous and talented. We can’t wait to see him and everyone in Calgary as we share his shining light and Canada’s spirit with fans here at home and viewers around the world.”